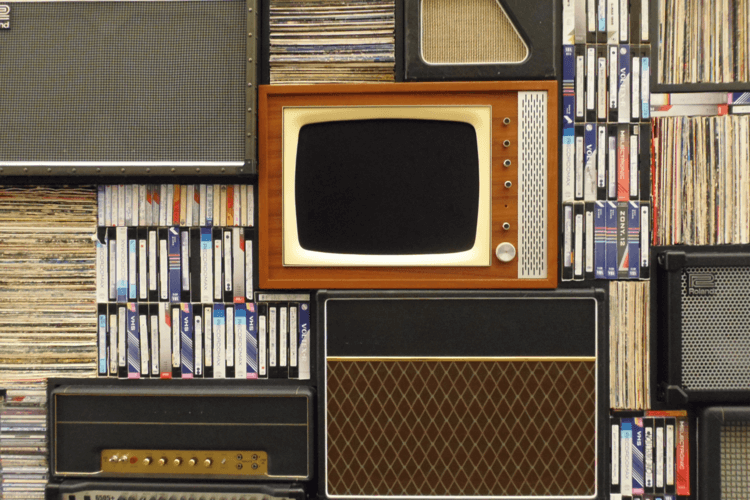 Did you watch the last awards ceremony on TV, or did you read the recaps the next day?

Did you tune in to watch The Olympics this summer, or did you wake up to notifications of the medal counts?

When is the last time you sat through an hour of programming, only to watch 30 minutes of advertisements? Or did you choose to pay for the streaming service that promises no ads?

While some of us nostalgics with lots of time on our hands may raise our hands to the former, most of the population is in the latter group.

In today's media landscape, ad inventory is disappearing, attention is dispersing, and target audiences are becoming more and more niche.

The Media Landscape: Battling in the Attention Economy

While TV, Print, and Radio used to be king, the Internet has since usurped the throne. This helped throw the advertising landscape into decentralized disarray.

In an attention economy, money flows to whichever channels advertisers can find the most eyeballs. In the past, this included large televised events like the Superbowl, the Olympics, or award shows. Large advertising agencies funneled vast amounts of money into universal campaign messages that they could repurpose over, and over, and over. This campaign messaging needed to persuade the largest audience possible. At this point, advertisers had the power to control this campaign message and held the reins of a brand's universal story.

Today, with streaming services, social media platforms, and more content on the internet than anyone could ever consume — attention is dispersing. With this, markets become more and more niche.

The future of marketing is one of a decentralized, dismantled media landscape.

In our webinar ‘The End of the Advertising World as We Know It,’ we approach three massive shifts happening in the advertising landscape, why the power dynamics are shifting, and more importantly, what you can do about it. 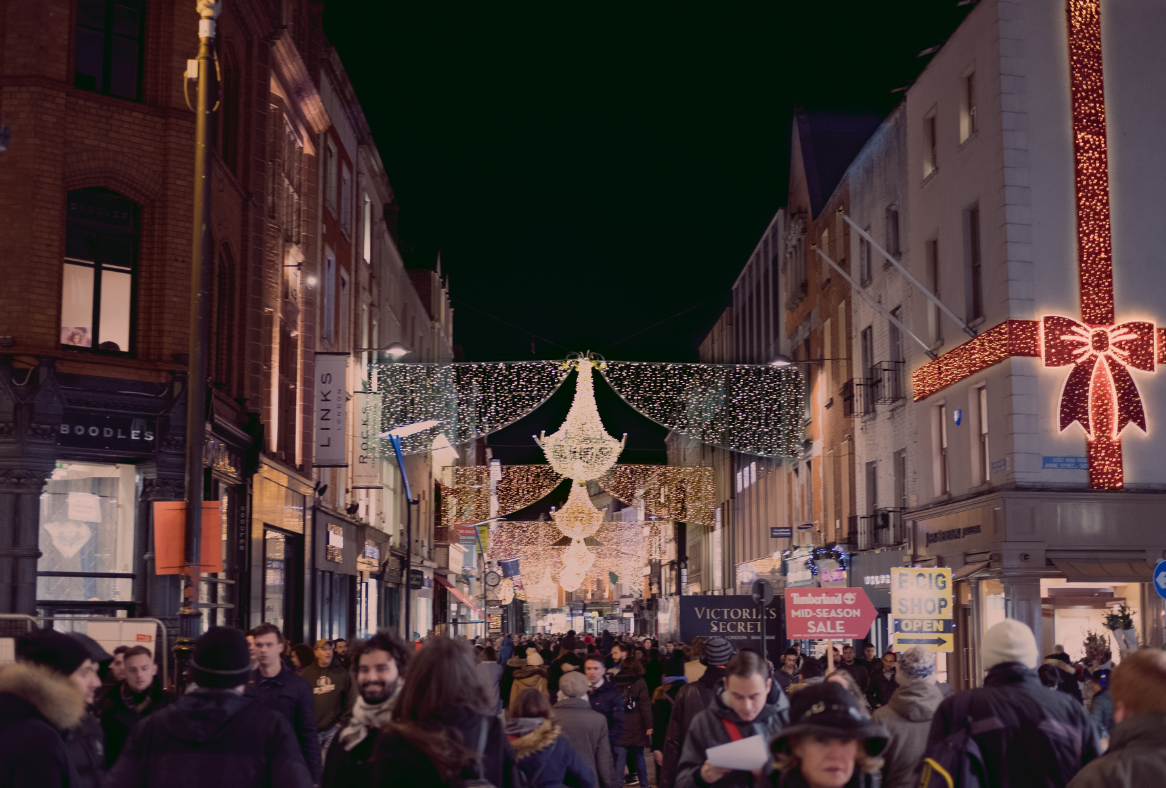 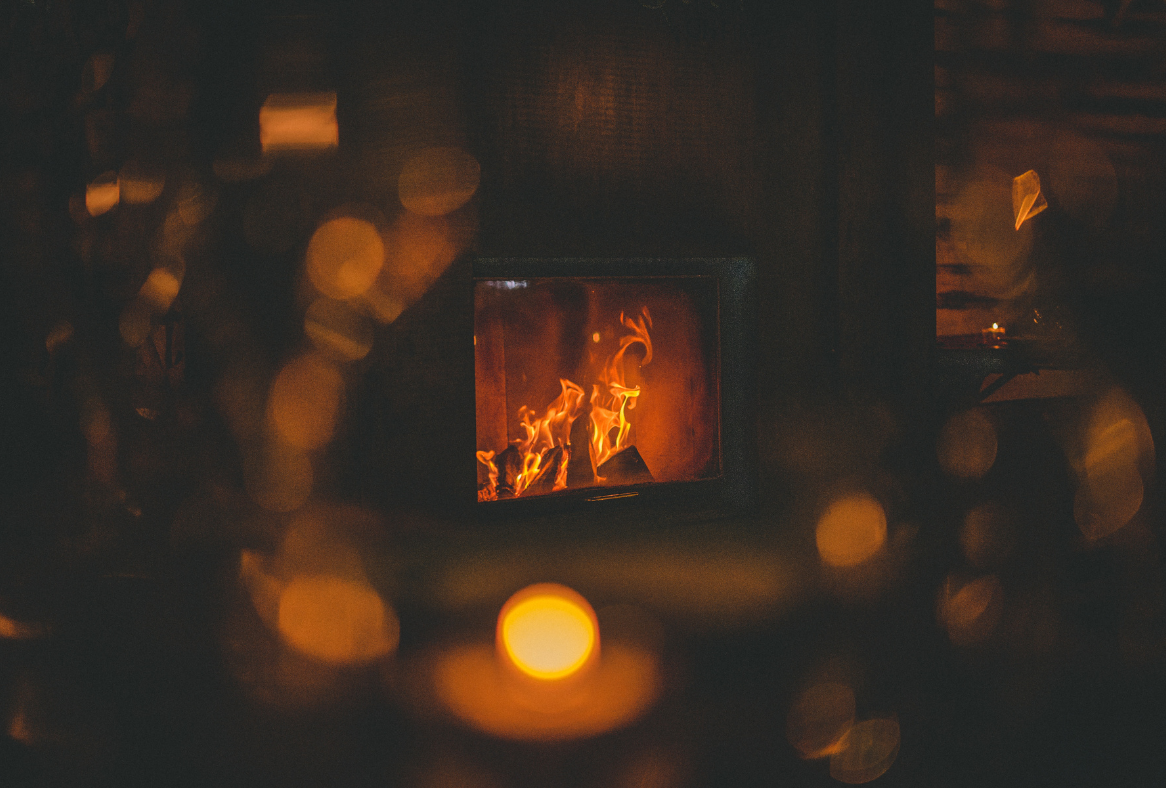 8 Questions to Ask Before Launching an Influencer Gifting Campaign [Guide] 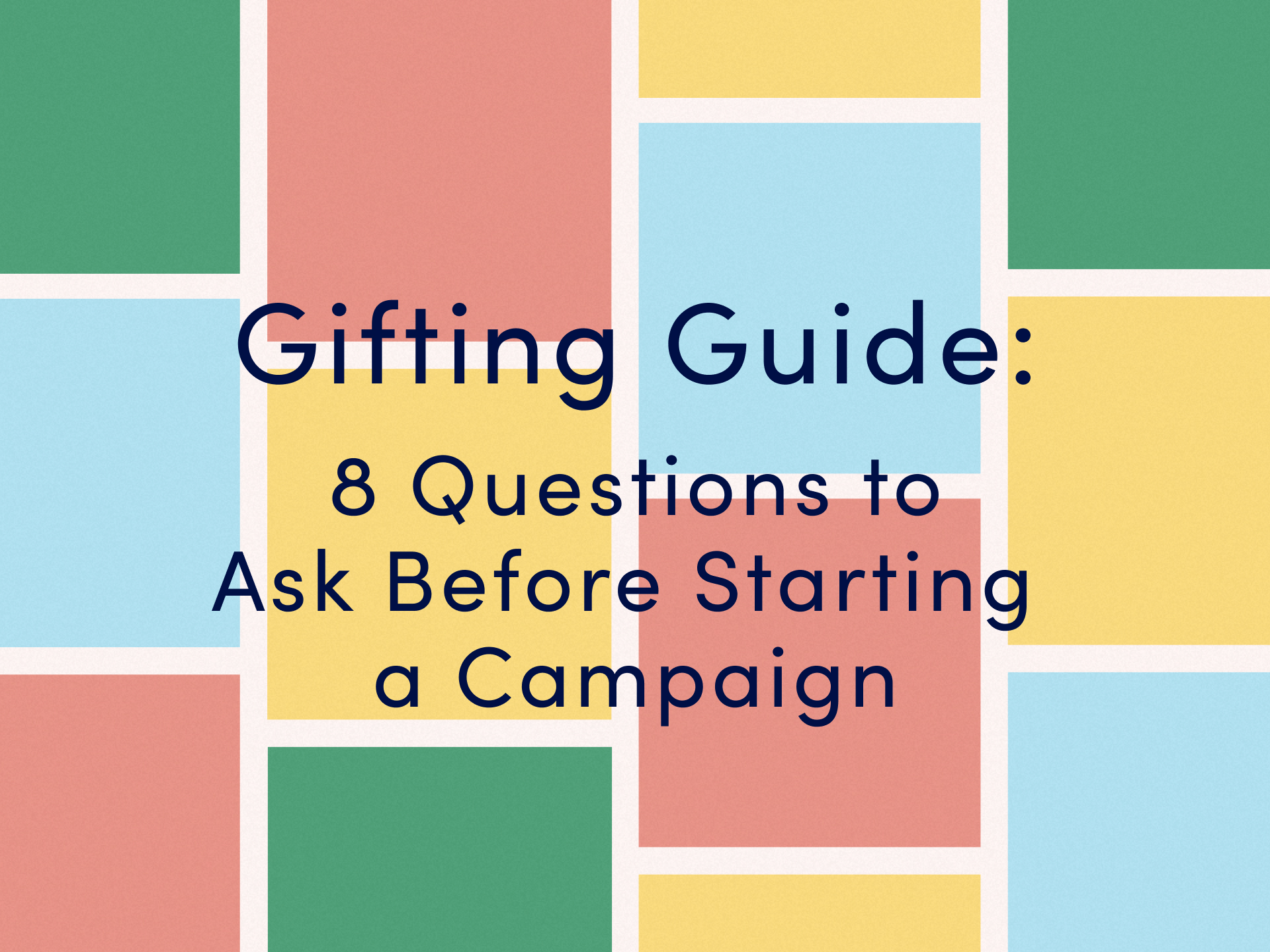