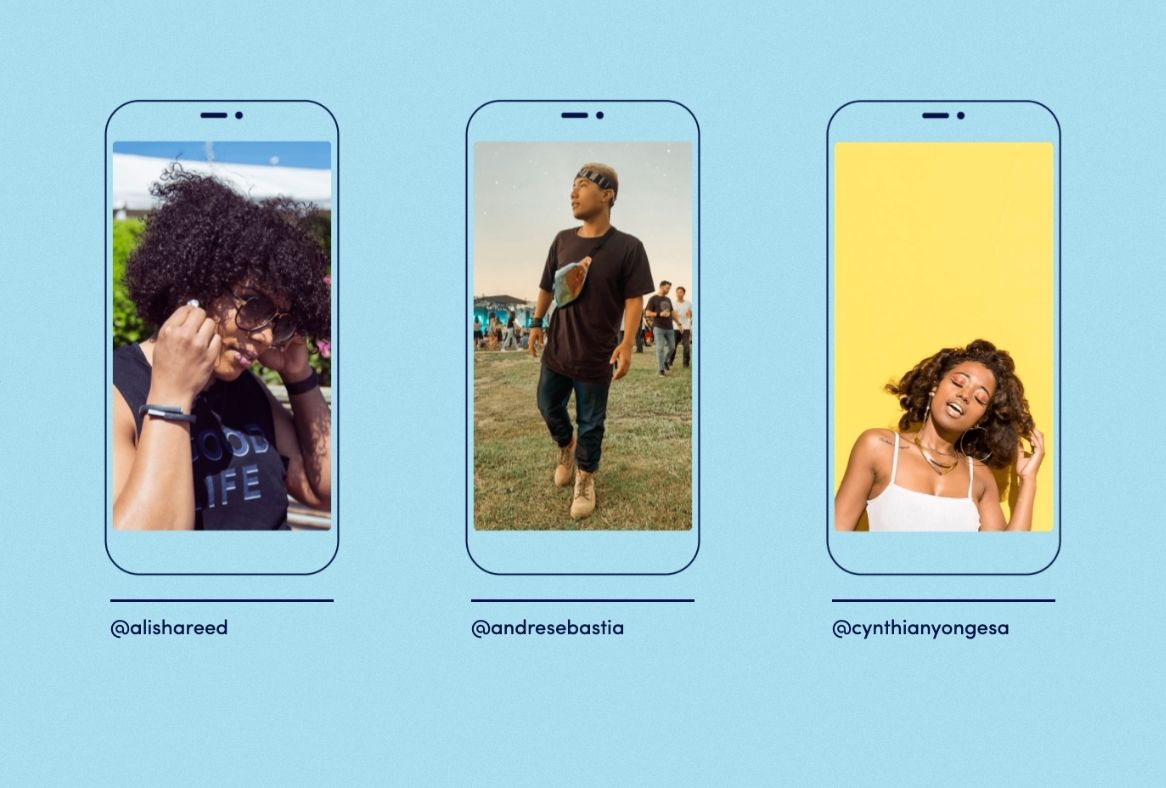 Headspace, an online meditation app, has one powerful mission: to improve the health and happiness of the world. After launching in 2010, they worked to help people experience the benefits of meditation anytime, anywhere.

They had achieved this mission in many ways and secured millions of beloved users around the world--the next step was to find a way to scale this process. Headspace reached out to Fohr in 2019 with a few goals in mind: to reach new users, increase app downloads, and utilize influencer marketing to better understand their target audiences.

Fohr built a bespoke campaign that helped Headspace solve several challenges at once. Through market research using Fohr’s tools, they suggested six different audience segments that could benefit from using the app. They conducted user testing and allowed these influencers the freedom to share their personal journeys while exploring the Headspace app for the first time.

The campaign proved that sincerity strikes a chord, achieving 762% more cost efficient CPMs, a high volume of app installs, and delivering +213% over the amount of estimated impressions. Read more to discover how the Fohr team exceeded all campaign expectations with honesty at its core.

When Headspace first approached Fohr, they had dipped their toes in the influencer marketing space but hadn't seen much success. One of their main goals was to drive clicks and mobile app installs, a metric usually reserved for bottom-of-the-funnel marketing. To achieve this, the Fohr team needed to find the right influencers, the ideal deliverables, and the correct cadence that would drive an audience to action.

The second area of focus was audience research. The goal was to use influencer marketing to better understand which audience segments were interested in mindfulness, and which spheres of influencers they could tap for future and iterable campaigns. Through this testing, they could discover which influencers were able to drive the highest conversion. The Fohr team needed to build a robust list that would give the campaign ample breathing room to test and reiterate.

The challenge is not simply finding those who love your brand or product--but finding the right people that can effectively communicate that story to an audience, and move them to action.

It’s easy to be effective, human, and personal with influencer marketing when you are working one-to-one. It’s difficult to create meaningful work when you’re operating at scale. The Fohr team dedicated themselves to applying one-to-one principals they knew would work to a larger group at every step in the process. These principles included ‘a conversational conversion’ approach and an understanding that ‘the specific is universal.’

The first key to success was audience testing. The team used Fohr’s proprietary technology to identify influencers in six key test categories. These groups were likely to be under high stress and thus in need of an app like Headspace. The robust list of influencers included storytellers, athletes, creatives, healthcare professionals, new moms, and chefs.

The Fohr team worked with 100 influencers to set up a 3 month cadence designed to gather a large test and learn about different audiences. Referencing the 'why' behind the influencer selection made for smooth onboarding, and this showed through positive sentiment.

When I got the opportunity to partner with @headspace I knew it was meant to be.
- @jessankirby

They also used Fohr technology to identify individuals who had an average caption length of 100 words or longer. This came with the knowledge that gifted thinkers and writers would be best suited to speak the truth with sincerity. As a result, 60% of the top performers were videos speaking to-camera, rather than still images or product walk-through content. They also learned that new mothers drastically outperformed all categories, and that this audience resonance is strong.

The brief included two key Fohr principles. ‘Conversational conversion', rather than key messages, ensures that rather than regurgitation of the brief, the content is based on direct experience. Without a script, the results were honest thoughts on mindfulness that demonstrated their progress and process.

The second Fohr principle is 'the specific is universal.’ This asks influencers to dive into the granularity of their experience; favorite meditations and why, time of day, and their personal thoughts on meditation before trying Headspace. This approach produced diverse, personal, and relatable content, reaching 47 million impressions, 213% above expectation and 5.44 million views.

The team at Fohr learned that influencers who addressed initial meditation skepticism and showed how Headspace changed their own perception over time were key drivers. This resulted in 762% more cost efficient CPMs and 9,756 app installs, with a $3.84 cost per install. 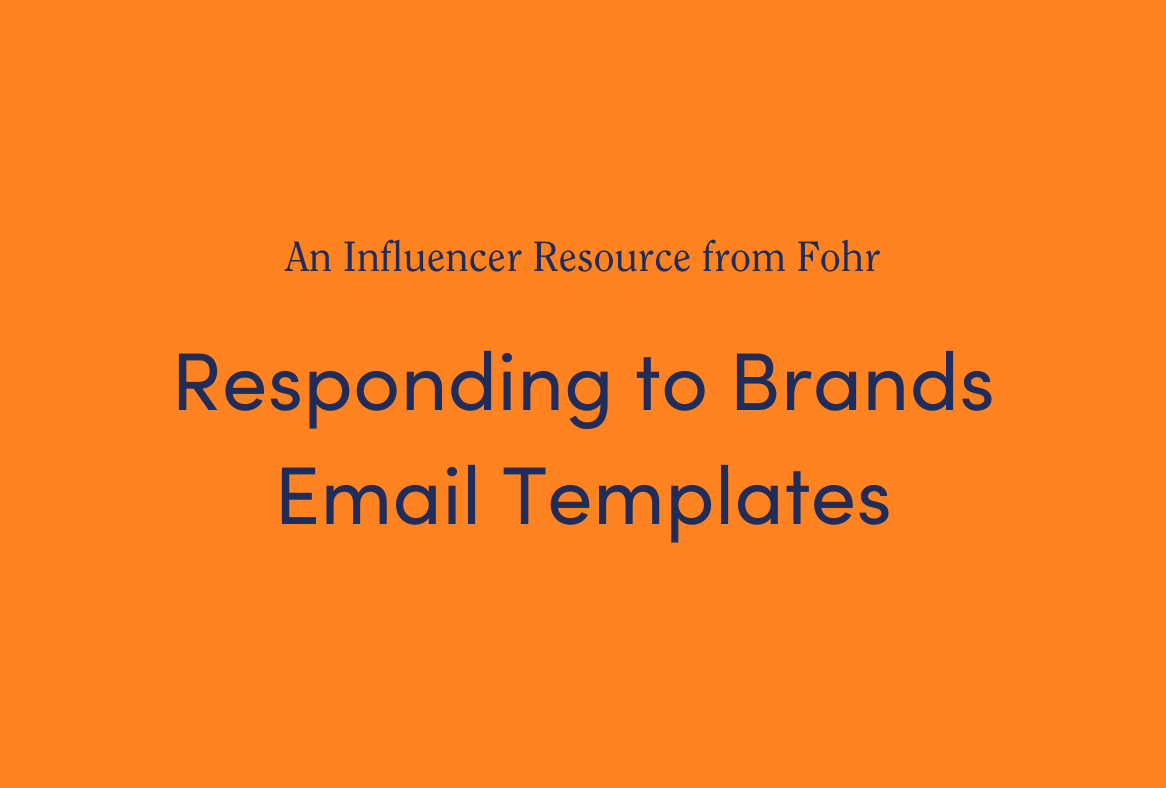 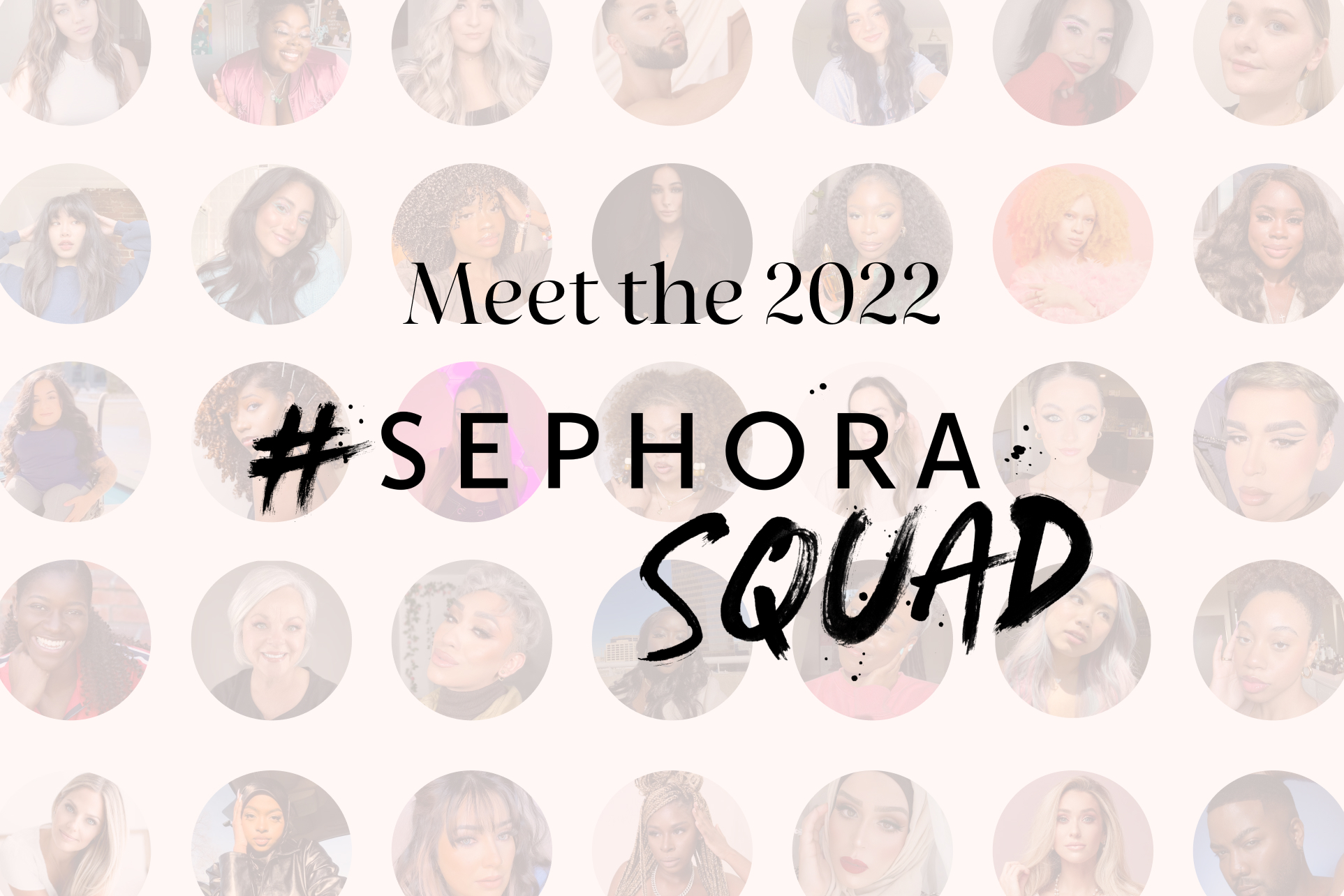 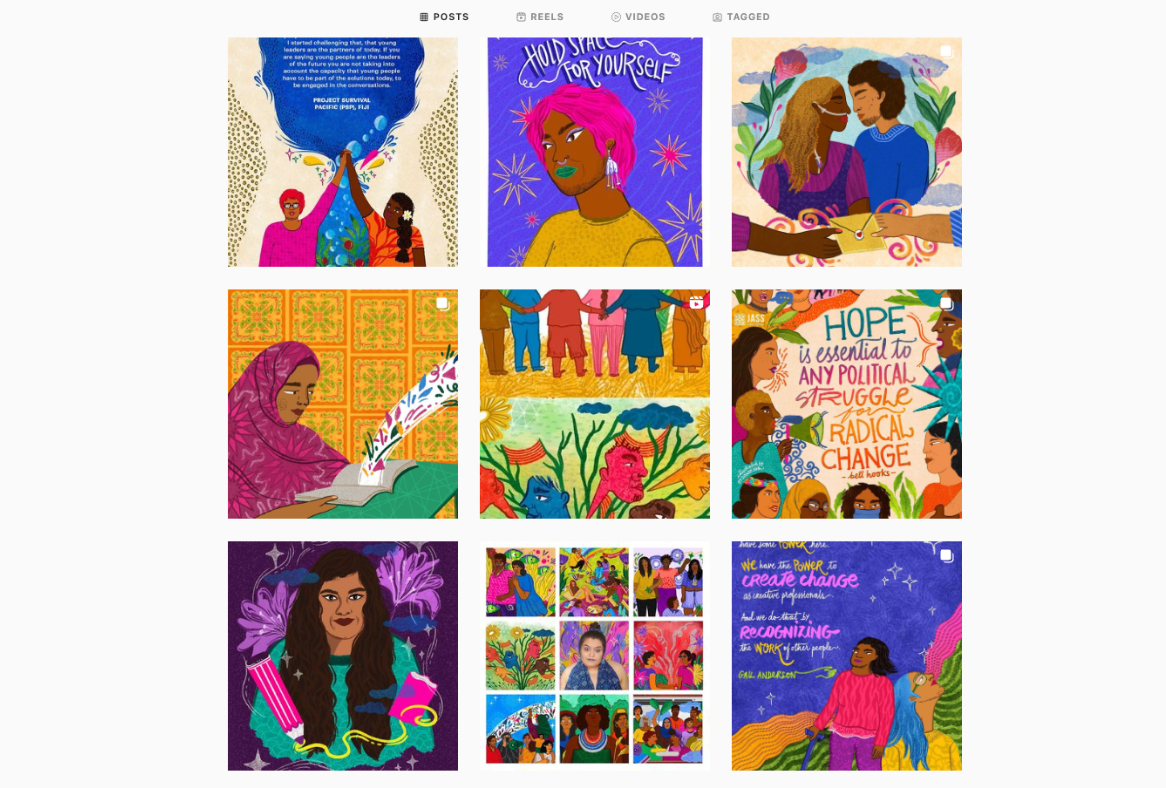