'Girlboss' is Done. Has the Trend Reincarnated as 'Big Sister' for Gen Z? 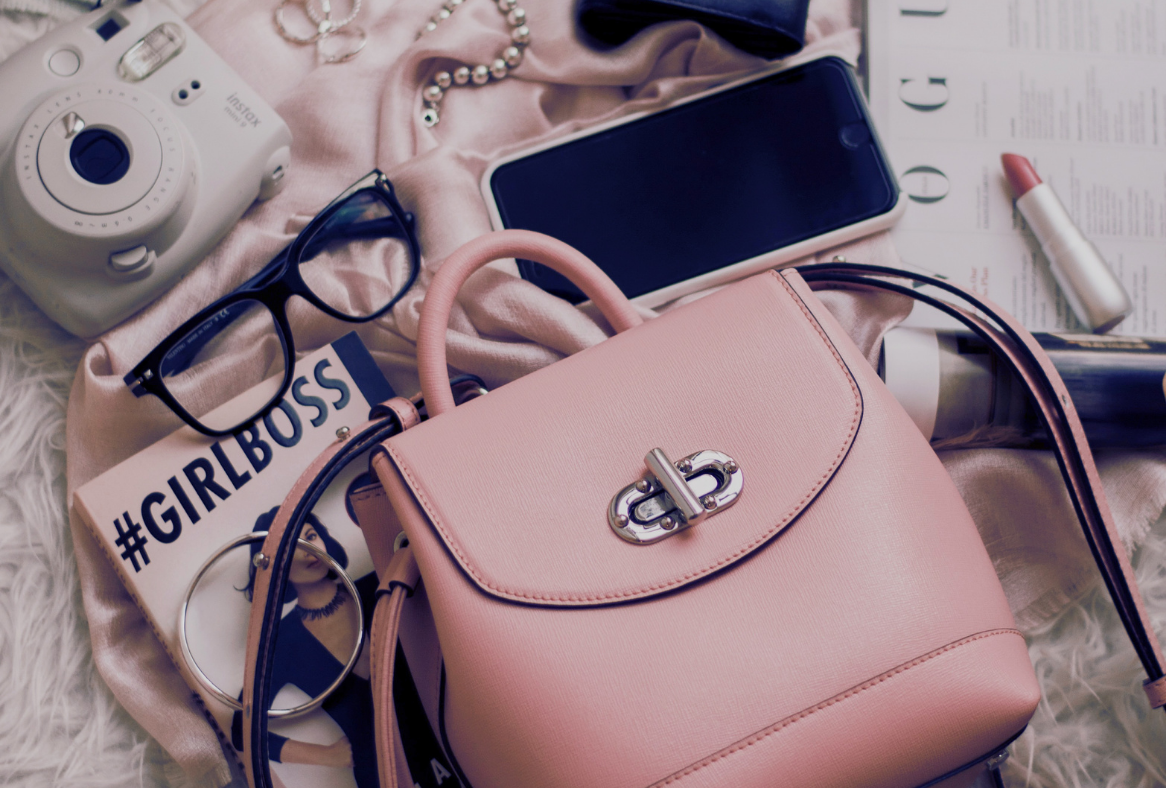 Who was the “Girlboss”? She was a figure that millennial women knew, loved, and aspired to be. She was the “She-E-O'' of her own company, wore millennial-pink suits, and lived and died by hustle culture. She appeared on women-led discussion panels where she offered words of career and life advice to aspiring Girlbosses. At her highest vibration, she was Nasty Gal founder Sophia Amoruso releasing her bestselling book titled #GIRLBOSS, a self-help book full of her business success secrets. Or, she’s Emily Weiss founding a barely-there beauty company Glossier, capitalizing on the millennial-pink craze.

But after the Girlboss’ birth in 2014, she was publicly declared dead by 2021. Some argued the Girlboss trend promoted unhealthy work/life balance, some argued she was a form of fake-woke feminism, and some claimed she was just cheugy. Either way, she’s dead. Has Gen Z created their spin on the Girlboss with the birth of the internet “Big Sister”?

Over the last year or so, I’ve seen self-proclaimed “Big Sisters” occasionally pop up on my TikTok FYP. The content format always appears to be the same: a girl declaring herself my internet Big Sister and then offering me life or dating advice. I look at their profile, and they’re almost always between the ages of 18 to 30 and single. I pop into the comment section, and I find a sea of Gen Zers commending this advice, agreeing that this creator is - in fact - their internet Big Sister. I check out their bio, and lo and behold: they’ve designated themselves as a Big Sister to all.

As I dig into the new Big Sisters of the internet, there are uncanny vibes to the late Girlboss. They position themselves as people who have truly lived through it, but now they have their life together (for the most part). Through their lived experiences, they’re here to offer advice and be a resource to young Gen Z women. From what I can tell by her messaging and the comment section, the Big Sister’s target audience is similar to the Girlboss in that it’s primarily white, cis, and straight women. I have yet to see a self-proclaimed Big Sister speak about the queer dating experience or life advice from the perspective of a BIPOC person.

At the core of each character, the main difference is that the Girlboss is rooted in business and work, whereas the Big Sister is rooted in life advice and dating. To me, this makes sense from a generational perspective. Millennials entered the workforce during the 2008 financial crisis, so they were grateful to get any type of work. It’s not surprising that millennials then glorified hustle culture and invented the Girlboss. On the other hand, Gen Zers entered the workforce around the pandemic and the Great Resignation, where many people began to feel that there’s more to life than just work. In the same way, it’s not surprising that Gen Z gave birth to the internet Big Sister: less concerned about work, more focused on the way you live your life and how to find a partner.

Sophie Wood is a Creative Strategist at Fohr. She is also a fashion, lifestyle, and beauty creator on Instagram: @goodwoodx and TikTok: @goodwoodx