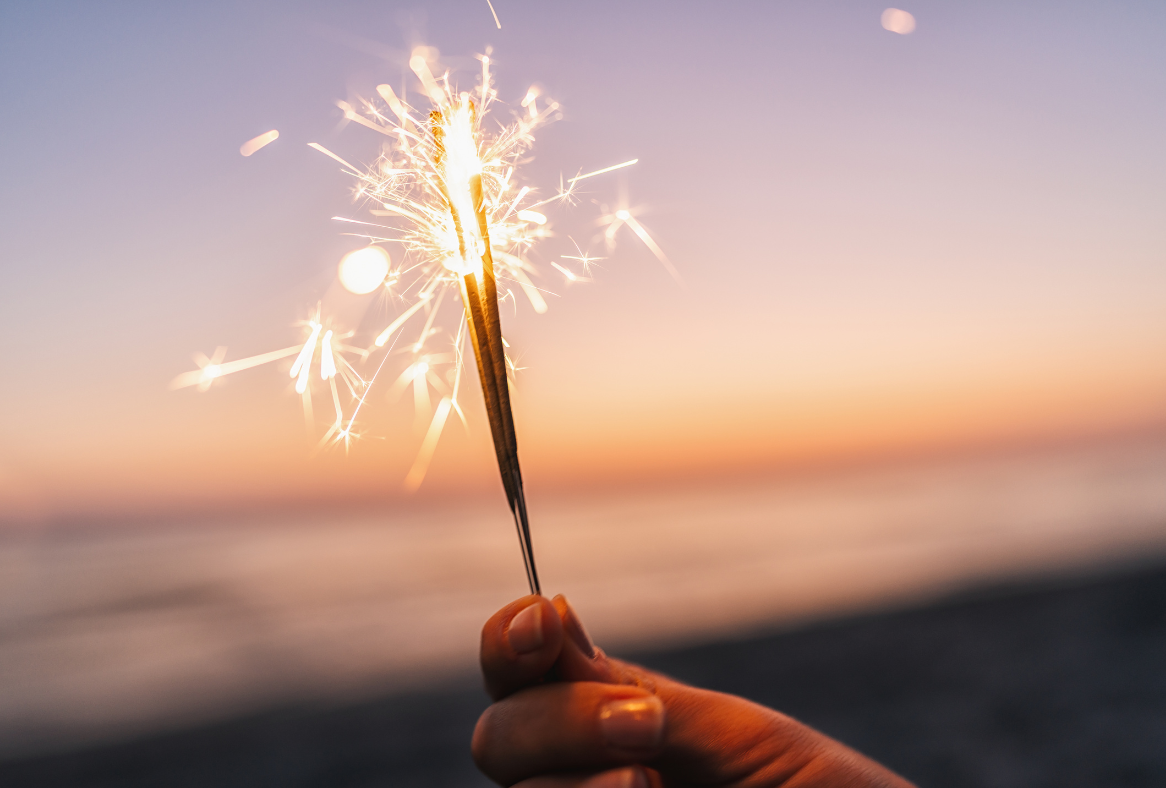 Anytime a new social network or tool pops up, we are asked, “is this the future of social or just a momentary trend?”

Clubhouse had everyone in social scrambling for a Clubhouse strategy only to fizzle out, but in contrast, TikTok moved from the fringe to the center of the cultural battle remarkably fast. More recently, we have been tracking the popularity and growth of BeReal. For marketers, we want to discuss if this is a Clubhouse or a TikTok.

Just like trends come and go (truly, is the internet crying out for another rendition of the Little Miss meme?) I predict BeReal will be another quickly fading fad.

BeReal is an experience

For the uninitiated, “this experience offers users a chance to show off who they really are,” as reported by TechCrunch. Note: they call BeReal an experience, something short-lived rather than a platform to build on. The USP and supposed vision for BeReal is a world where we are “real” in front of a camera, don’t try to seek validation from strangers, and don’t want to use social media as a channel for money-making, fame, or external validation. I fundamentally don’t believe this is where the future of social media lies–we are way too far down this road to turn around. I believe it’s naive to think otherwise.

The app’s popularity is understandable considering the rise of TikTok and the focus on Instagram Reels. Creating social content that “performs well” is getting harder and harder; thus, an app that invites you not to plan, filter, script, or film anything provides a counterbalance. It doesn’t even force you to think about when to post but instead prompts you to “Be Real” once a day.

"I think this has become a trend/ shift in the creator industry for a while that's manifesting in different forms - from the aesthetic shifts from glitz and glam of IG, to very raw, unedited TikTok content styles and now the emergence and growth in popularity of BeReal. It seems like being as authentic, relatable, and stripped down as possible is the new goal for many creators, rather than being aspirational and somewhat unattainable." - Dorien Russell, Senior Account Executive, Fohr

Yet BeReal's other features aren’t entirely unique. The dual-facing camera is a feature Instagram offers via Stories, and the push notification meant as a sense of urgency can technically be ignored. You aren’t limited to those two minutes; you can post whenever you want (if you don’t care about the ‘late’ label).

BeReal is a toy (that brands are playing with)

We have told clients to think of BeReal more like Wordle than TikTok. It’s refreshing and fun but, realistically, more of a toy than a social platform. A viral social phenomenon that brings people together in a new and interesting way, a trend worth understanding and experimenting with. Take E.l.f.'s recent entrance to BeReal as an example.

“The concept of brands on BeReal at first seemed impossible, but the more I read and think about it, the more playful and community-building it could be. Using BeReal every once in a while to sneak peek at new launches or reward devout brand users for following along seems like a cool tactic.” - Sophie Wood, Sr. Creative Strategist, Fohr

In the same way that cultural moments become memes, that's what the BeReal push notification sparked. MarketingBrew rounded up a few brands that played with the BeReal user interface and the push notification as a branded meme, including Sour Patch Kids, Chipotle, Pacsun and more.

On a more cautionary note, Alessandro Bogliari, co-founder and CEO of the Influencer Marketing Factory in an article written by The Drum argues, “BeReal and other new apps are a bit of a bet. When you think about it, BeReal is all about ‘being real,’ and people are going there because they’re sick of seeing ads. Therefore, promotional content might not be well received.”

Ultimately, I don’t think it has legs or aspirations to be a social network. I would expect its cultural significance to continue to build for a little longer before flaming out.

While I understand the desire for connection and authenticity, I would be wary about anointing this as the future of social media. Yes, people desire to connect with smaller groups in a meaningful way. Still, regarding social media, that desire will never be as strong as the lust for fame, validation, and recognition.

TLDR: BeReal is an interesting new social toy worth playing with, but I call bullshit on it being representative of a cultural shift in social. Ultimately, being real is great. Being famous? Even better.