(as transcribed from A Drink with James)

Hiding likes is coming. It's obvious, right? You're still going to be able to see your likes as you know.

Now, it will be a little harder for brands to assess influencers—like right of the bat, it will be harder for brands because they won't see the likes. It'll be interesting to see how that plays out because most brands are still finding influencers by just searching through Instagram. I don't know if Instagram has a plan to release some platform for brands where they can get behind that and see the likes. I don't know if, in having a verified brand account, maybe the brand will be able to see the likes and other people won't. I'm not sure exactly what Instagram is going to do for that. I'm sure they will take care of it.

For influencers, this is going to be amazing. Just because you can stand to publish some things that don't get a lot of engagement because you just want to publish them. I think it's going to make the platform more fun again, I think people will just enjoy posting more.

Think of it like Netflix. The question for Netflix long term is if their original programming interesting enough to justify the cost of a subscription. Because they're losing Friends, they're losing The Office, they're losing all of these things.

If you think about Instagram, it's like Netflix. You guys are on there, you are creating all this—think about Kim Kardashian, the big big people on the platform, if they all in mass left, that would be really bad for Instagram. In the grand scheme of things one or two or 10 or 1,000 accounts aren't that important. They know that if they lost that community who are their most ardent fans, biggest users all of that, it would probably be the beginning of a shift away from the platform.

That's exactly what happened at Tumblr, is that Tumblr started losing a lot of interesting people to Instagram. They went and then their audiences went and then everyone was on Instagram was like, "Oh, this is better. I like this more." They just slowly stopped coming back to Tumblr and then it died. Instagram knows that. They're not going to do anything to try and fuck up what's going on. Right now they're literally printing money. They're just trying to keep staying competitive but not rock the boat too much. Hiding likes is going to be great. You guys are going to love it. Everyone get excited.

What is a Content Creator, and Are They Different from Influencers? – Welcome to Negronis with Nord, Episode 1 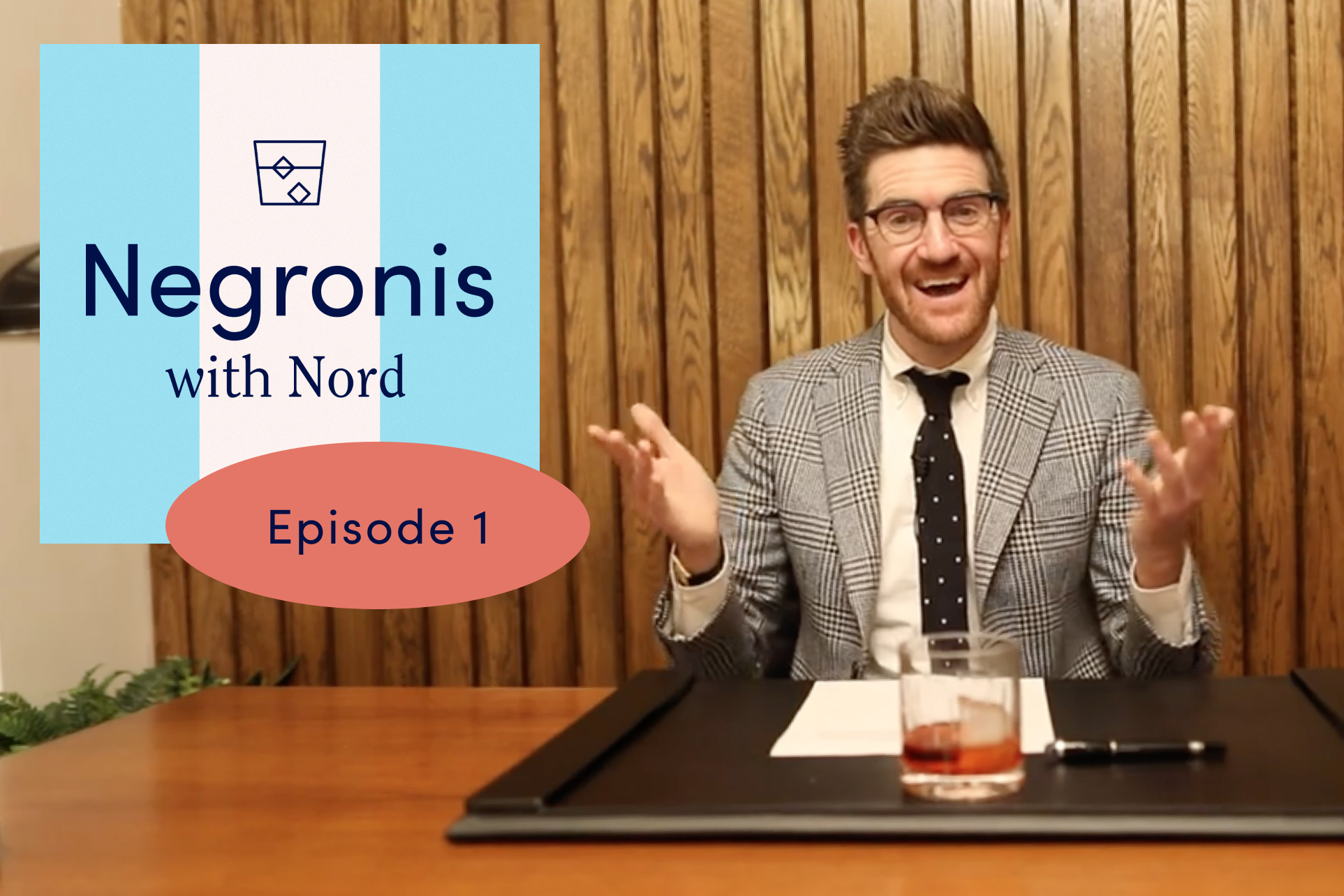 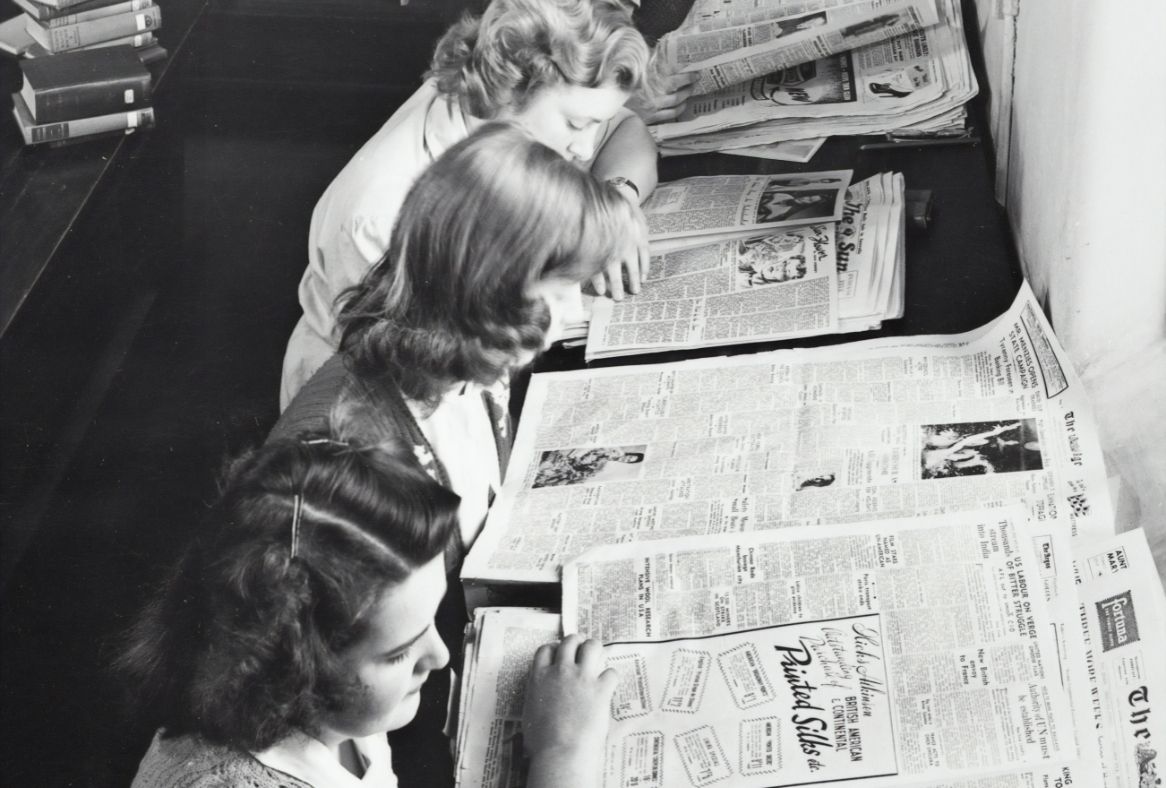 5 Reasons Why Ambassador Programs are the Future of Marketing Success 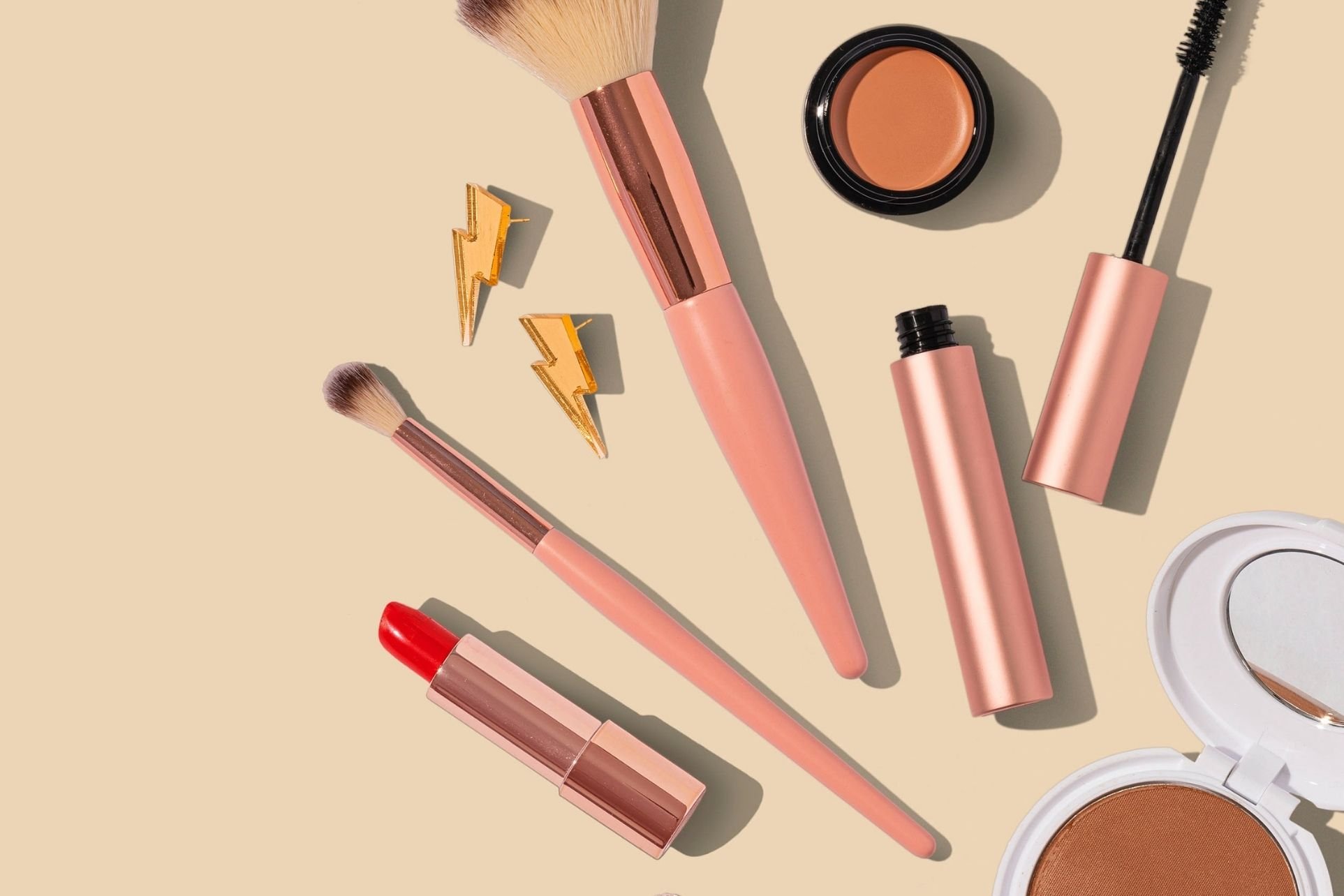