In Depth on Verified Authentic Followings 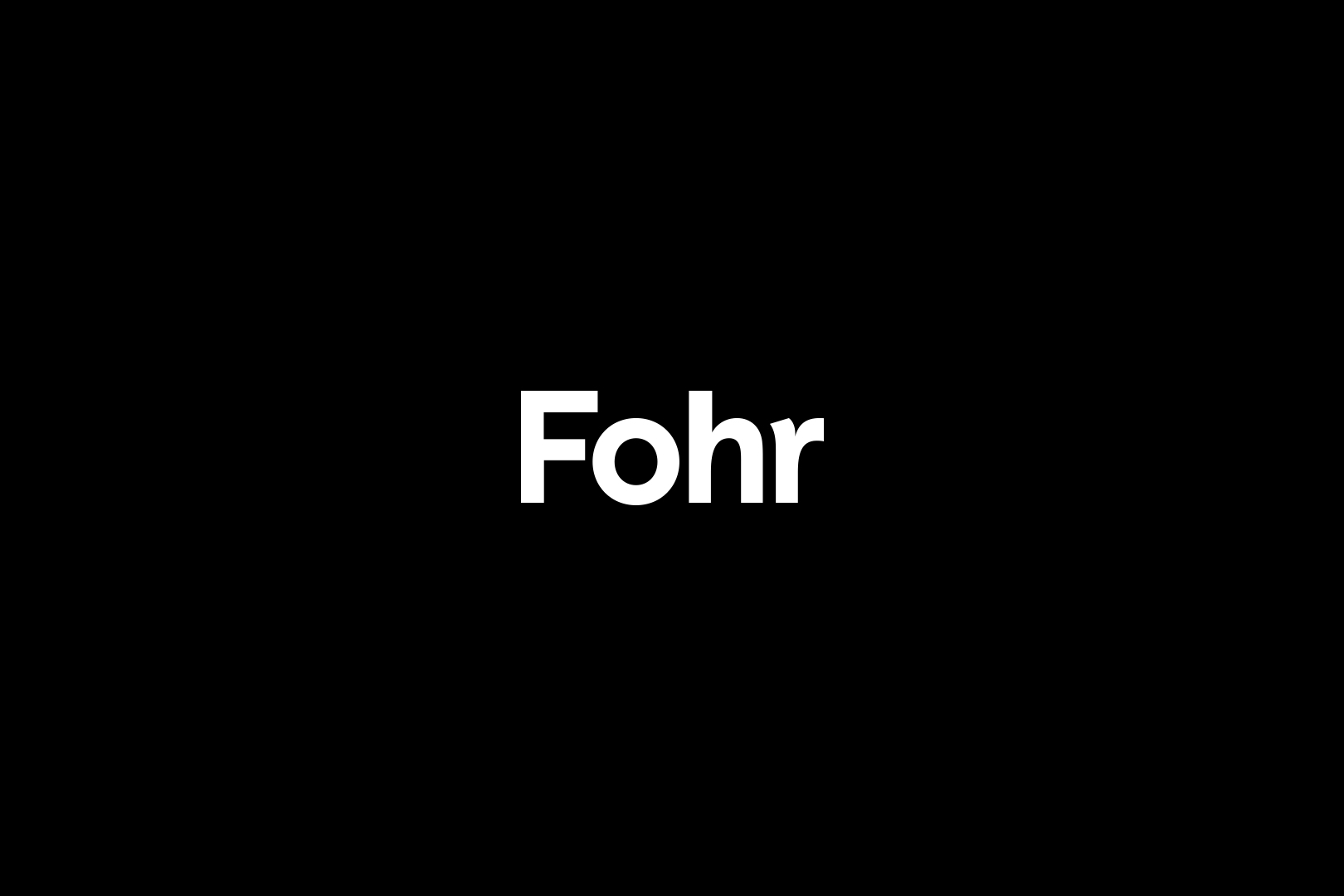 We released Fohr Card's Follower Health Tool a few months ago and for the first time we gave brands and influencers insight into the health of their following. We spent half a year building the tool and devising a way to differentiate between what was real and what what not. There were two ways we could have gone about trying to determine if someone's following was authentic.

1. Daily follower growth: Tools like Social Blade look at how many followers an influencer gains or loses in a day and from there people make their own decision on if this person is buying followers or not. We looked at this but didn't like it as a method because of the following issues.

2. Follower Type: Because we have access to an influencer's followers through the Instagram API we were able to actually look at the profiles of every person who follows each of our influencers. From there we build a set of criteria to "score" those followers to try and understand how "healthy" they were in terms of authenticity. What we were trying to determine was is this a real person who is using Instagram in a normal, natural way and do we think this person followed the influencer because they wanted to see their content, or were they purchased or sent their through some service.

To determine this we look at a number of factors:

To determine which influencers were Verified Authentic we computed thousands of Influencer Health Scores and looked at the averages for each category (bots, lurkers, active) at a number of following levels:

We then took influencers who were a certain amount ABOVE that average and verified their accounts. It's important to note a few things: 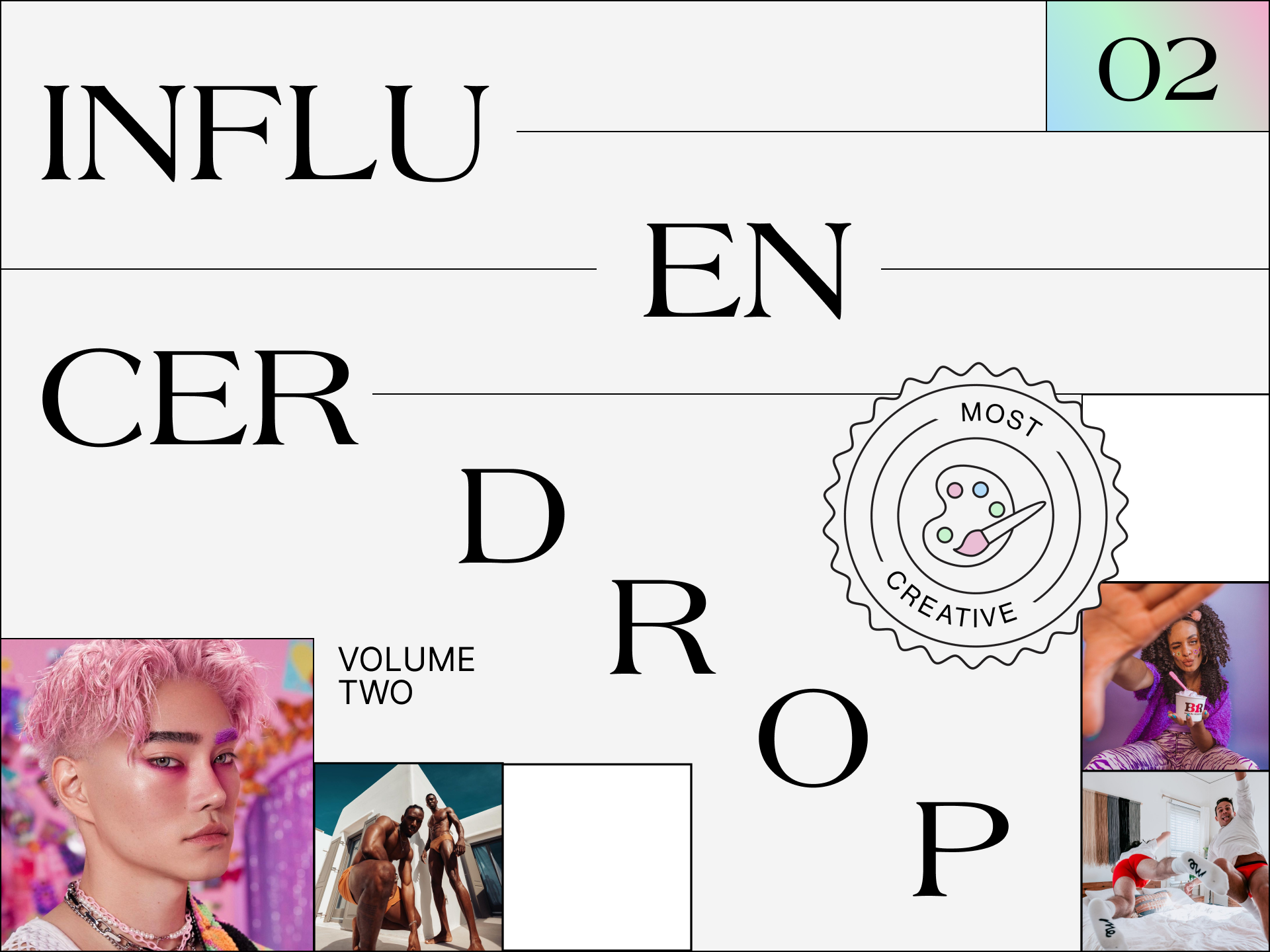 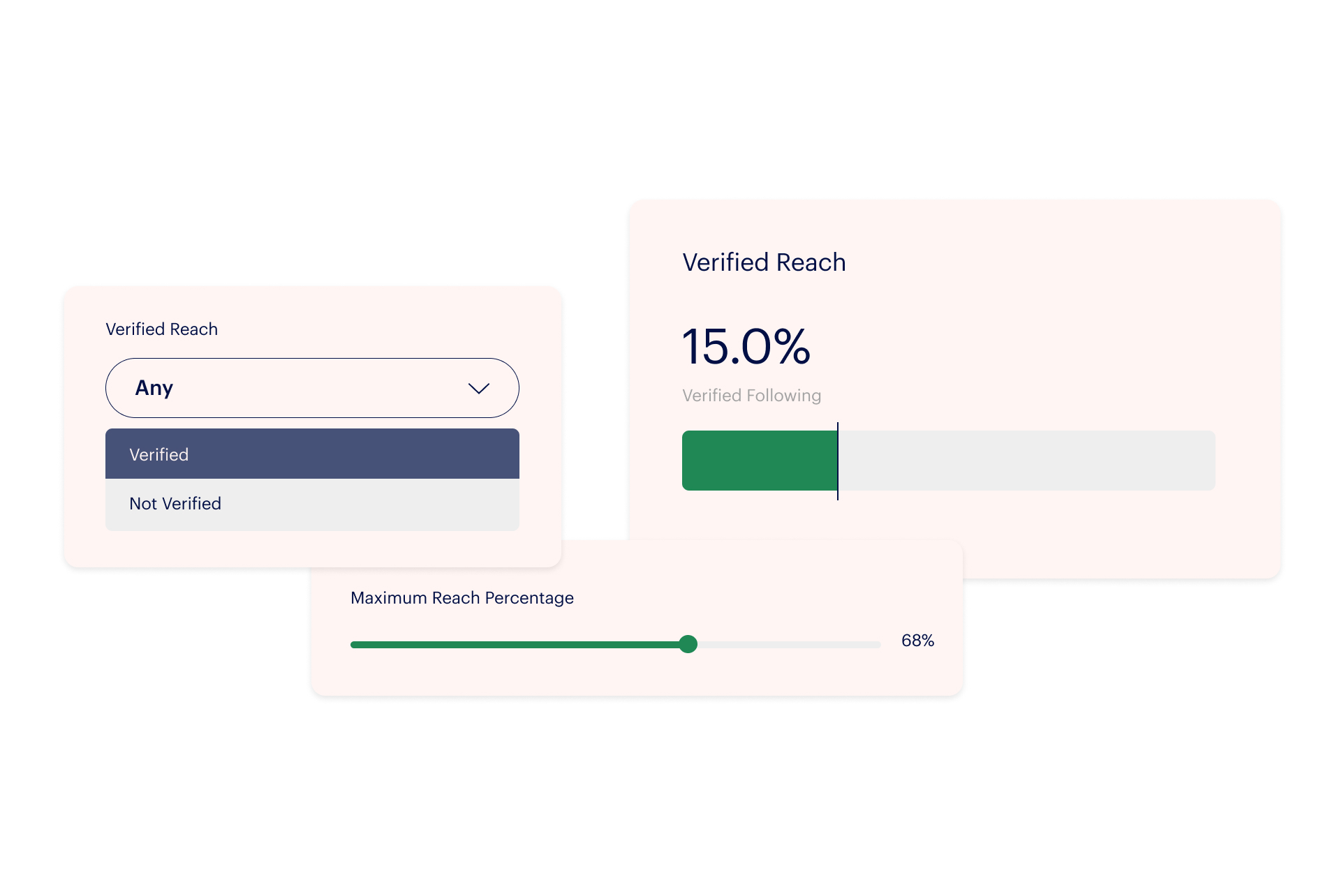 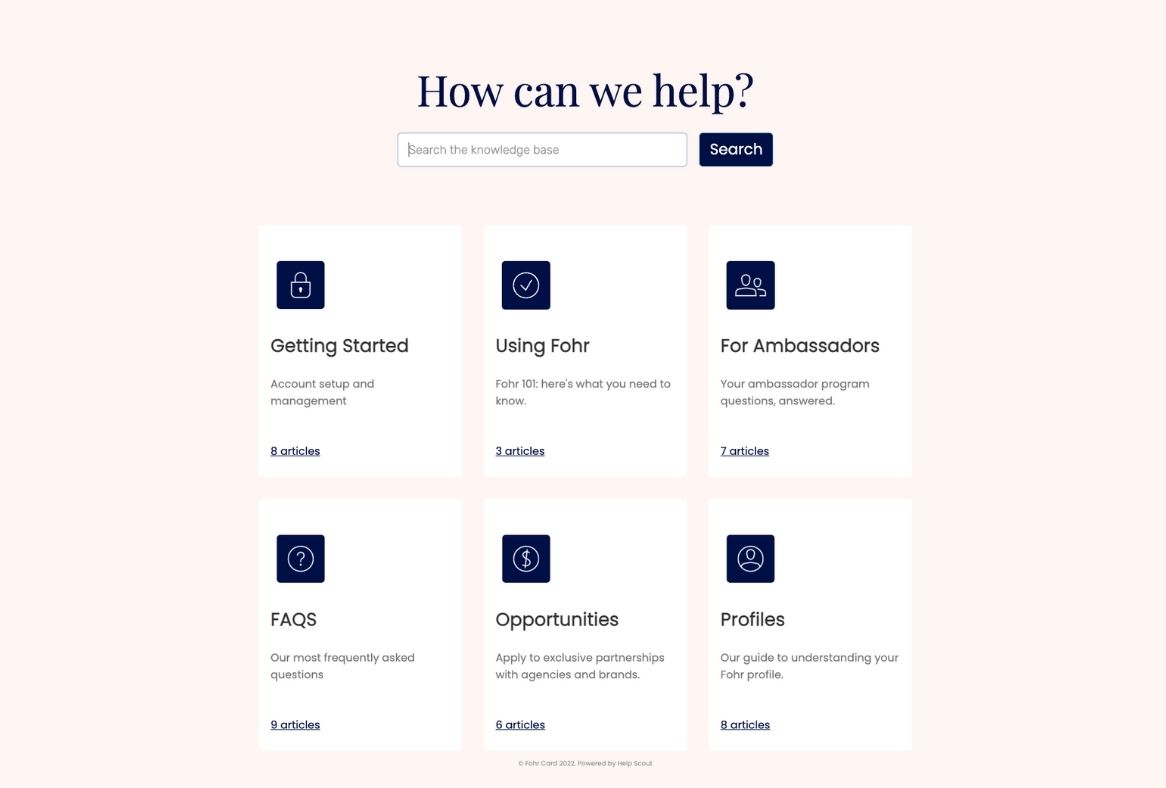