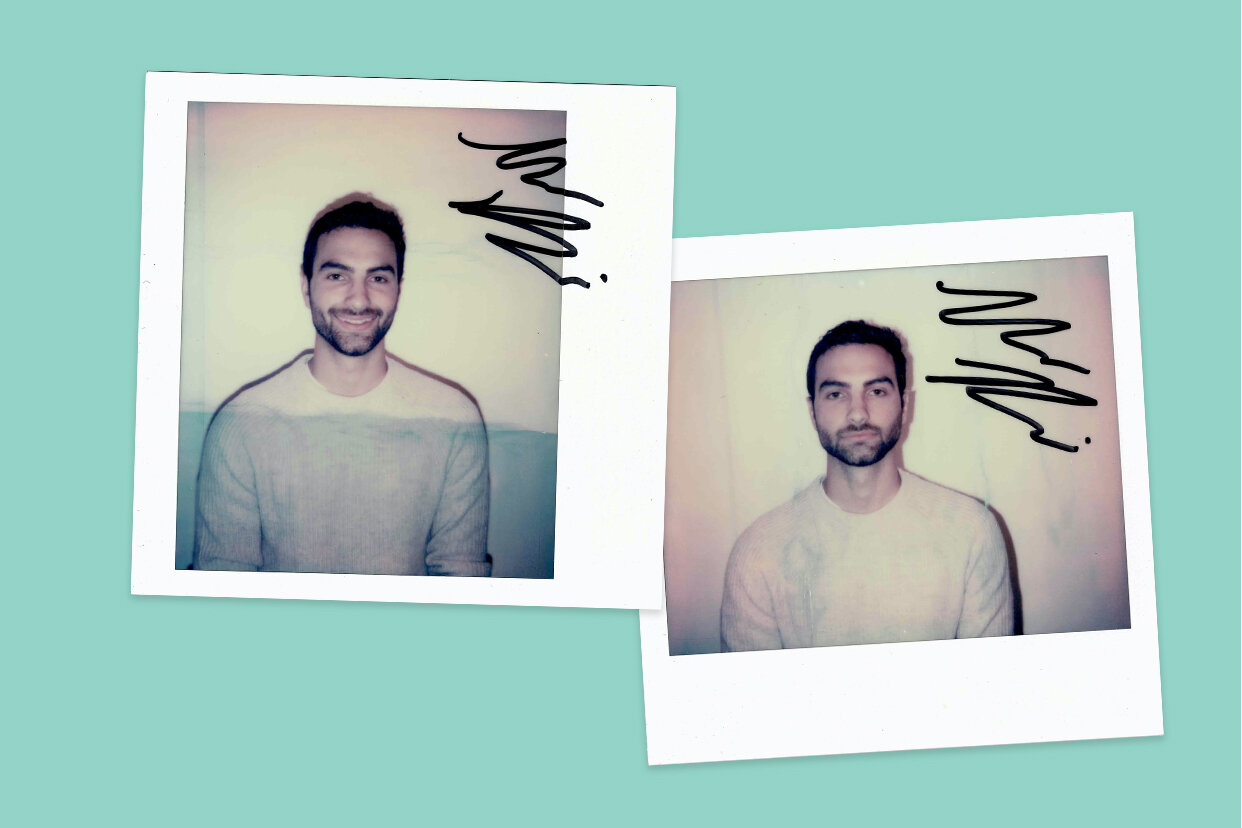 This week on Fohr Ground we are joined by tennis professional, and founder of Behind the Racquet, Noah Rubin. Noah has a really unique and amazing story. He turned professional at age 19, and quickly rose to top 100 in the world, playing in the biggest tournaments on the circuit.

He quickly learned though that life on the road was very lonely, nomadic, and he found himself struggling to just make it week by week to the next tournament. He learned that he wasn’t alone in this struggle. Turns out, there’s a really big difference between the top echelon players in the world and those that are in the just outside of the top 25 or 50.

Life on the road for these players is hard, and as an outlet, Noah started telling his story on an Instagram account he created called @behindtheracquet was born. Started just over a year ago, Behind The Racquet became an outlet for Noah and his (world-class) peers to discuss. After it’s an initial success, it was opened up to other celebrities and others to openly talk about their struggles with mental. In this episode, Noah talks about life as a professional tennis player, and how his journey on starting Behind the Racquet, and how it’s given him a purpose in his life outside of playing tennis.

Listen to this very fun and informative episode of Fohr Ground, and we dare you not to walk away from it with a new favorite professional tennis player.

Ways to listen: Apple Podcasts, Spotify, Google Podcasts and anywhere else you listen to your podcasts.

Know someone we should have on the podcast? Nominate them here.

How to Build Your Brand Community [Webinar] 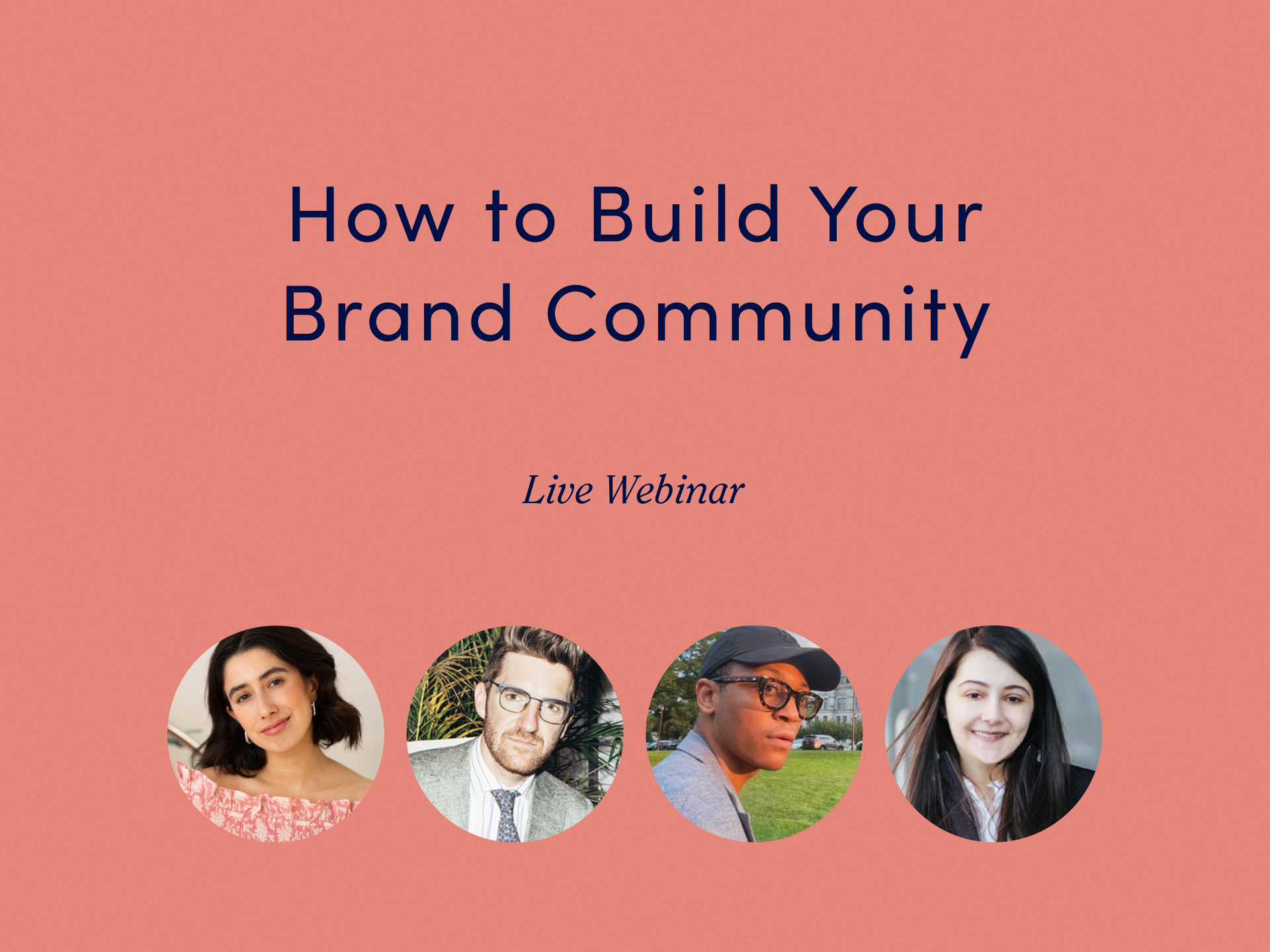 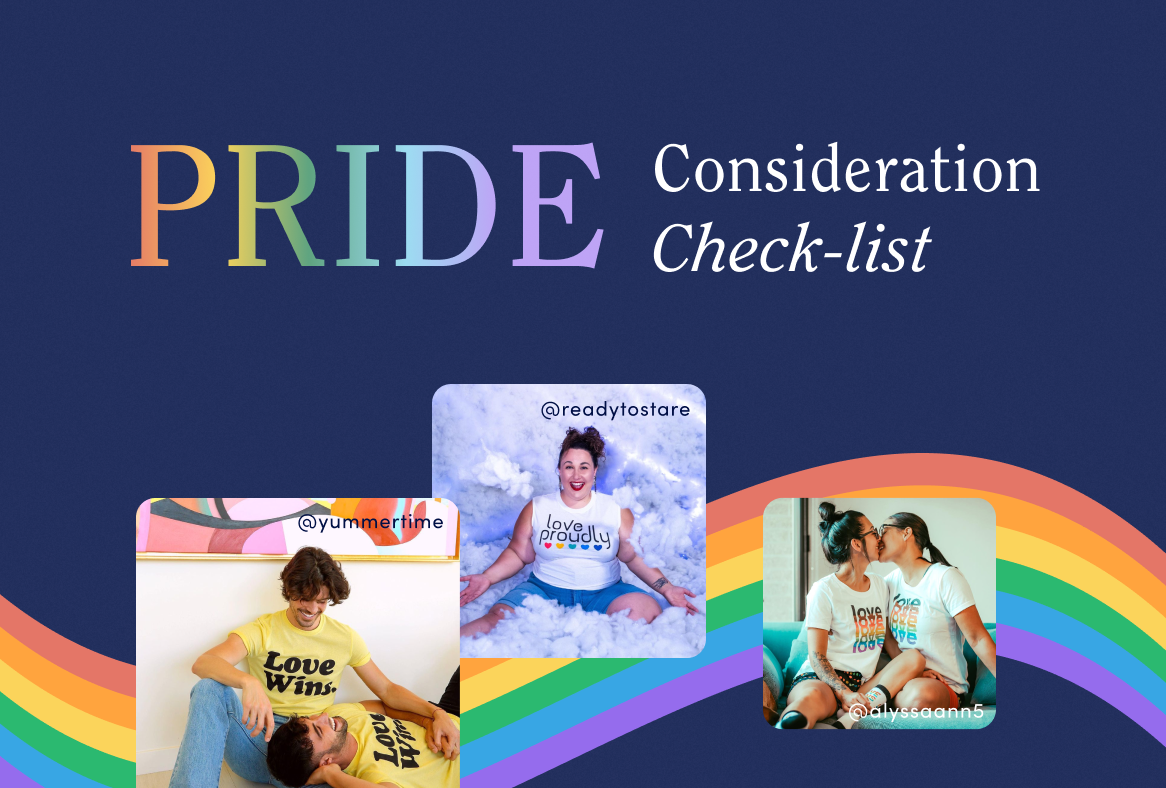 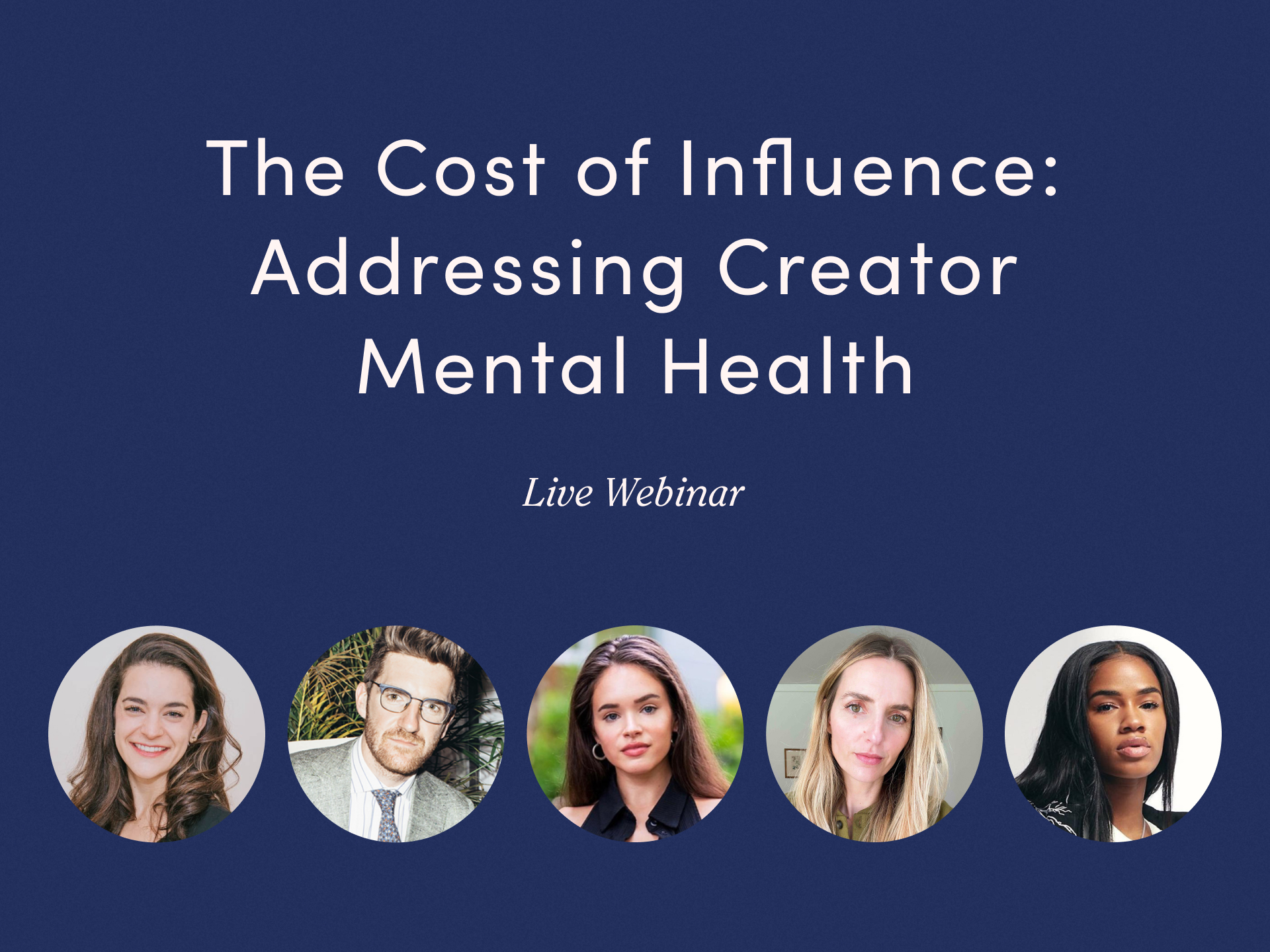