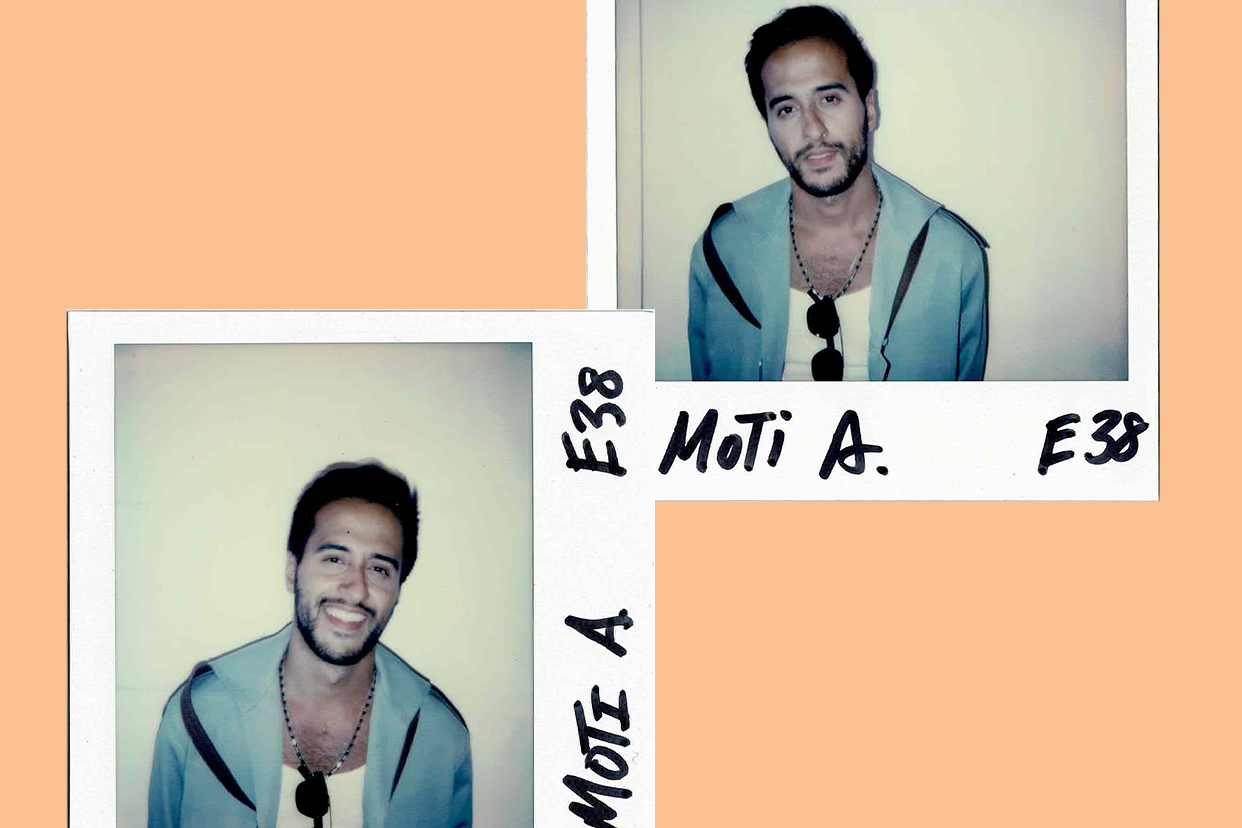 Welcome to Fohr Ground: a podcast about personalities in the influencer space hosted by Fohr’s Marketing Director, Tim Jeffreys.

Moti Ankari is a New York City based content creator and entrepreneur. As one of the original menswear bloggers, he got his start blogging during college as a creative outlet as he studied accounting. Realizing his interest in fashion, he switched universities and soon found himself in a career as a stylist for GQ then Bloomberg Pursuits.

This lifelong passion has led him to be a familiar face in the menswear space, having paved the way for a new class of style and group of influencers. Three years ago, he launched a men’s shoe brand with Marcel Floruss of One Dapper Street: Ankari Floruss. Around the time, we caught up with the duo on a live episode of A Drink with James. To get in-depth about his background and start as a blogger, we recommend watching that.

In this episode, Tim and Moti focus on Ankari Floruss. Moti and Marcel launched the brand with a mission of giving guys one pair of shoes for each day of the week, making seven pairs for each collection. Moti gets in-depth with Tim about this business, how he collaborates with Marcel, and how they design with their communities in mind.

Originally launching as an online-only direct to consumer brand, they recently announced a partnership with Nordstrom meaning they’ll be in eight different stores worldwide. He’s very passionate about this project—as he should be. We enjoyed watching him on this journey and this conversation raises the hood on what it’s like to actually create a brand and the new perspective it gives his influencer career.