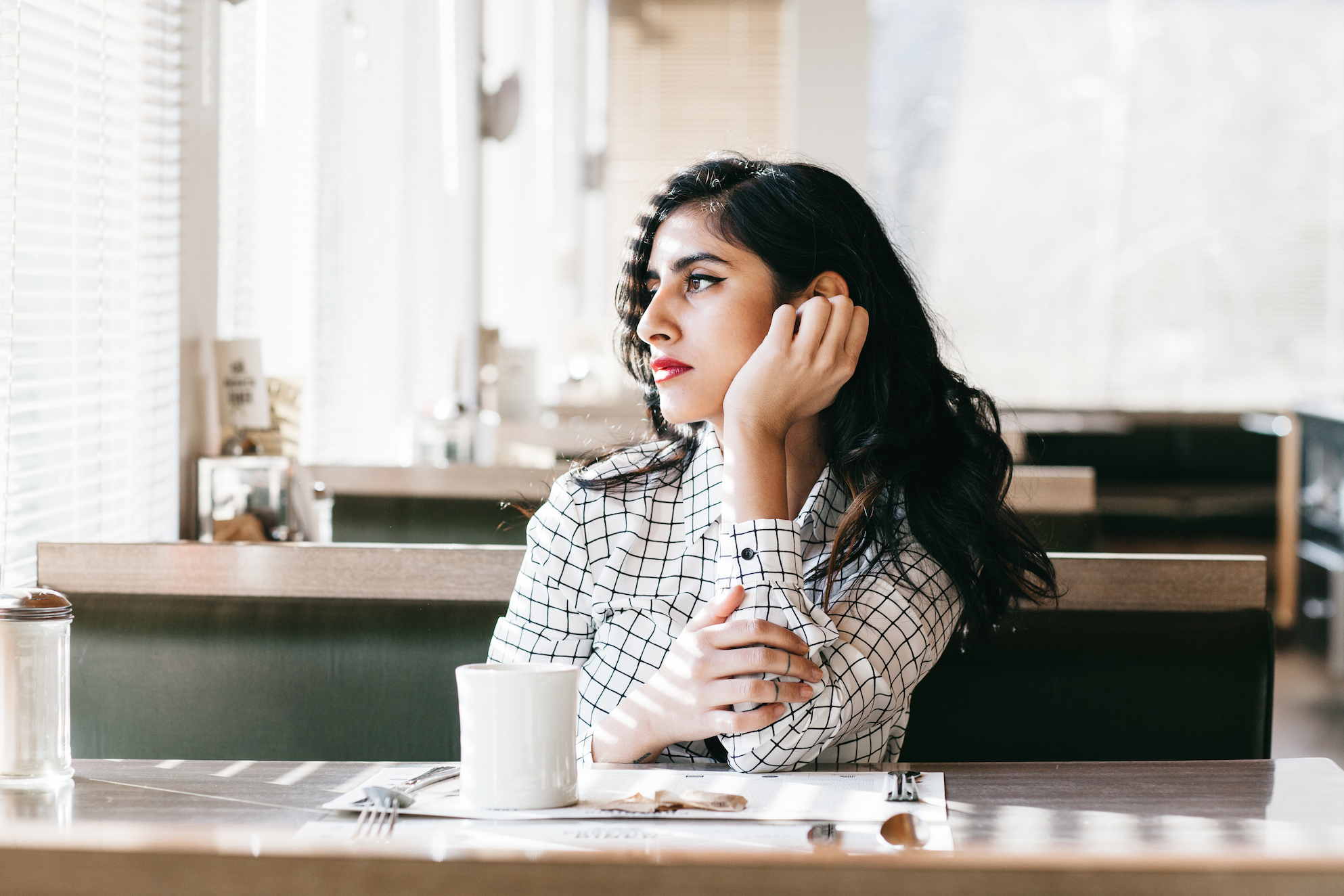 Anne Klein has been a staple in the American womenswear market for over 40 years. The brand has established itself as a being a go-to for the modern woman: uncomplicated, professional, iconic and classic.

The problem was that this new generation of young, modern women do not have Anne Klein in front of mind when making purchase decisions. They associate Anne Klein with a demographic older than they are, dressing for environments not relevant to their lives. We wanted to change that.

The campaign is set to run throughout the month of December, but in the run up to it we decided to take a group of influencers to the Catskills to accomplish a few things:

So how did it go? We spent 2 very cold days running around Phoenicia and managed

What can you take away from this?

Special thanks to Graham & Co, The Phoenicia Diner, Jaguar and Anne Klein for making this all happen. If you are not already make sure you are following Jag Lever, EJK Photo, Who is Apneet and Prosecco & Plaid. 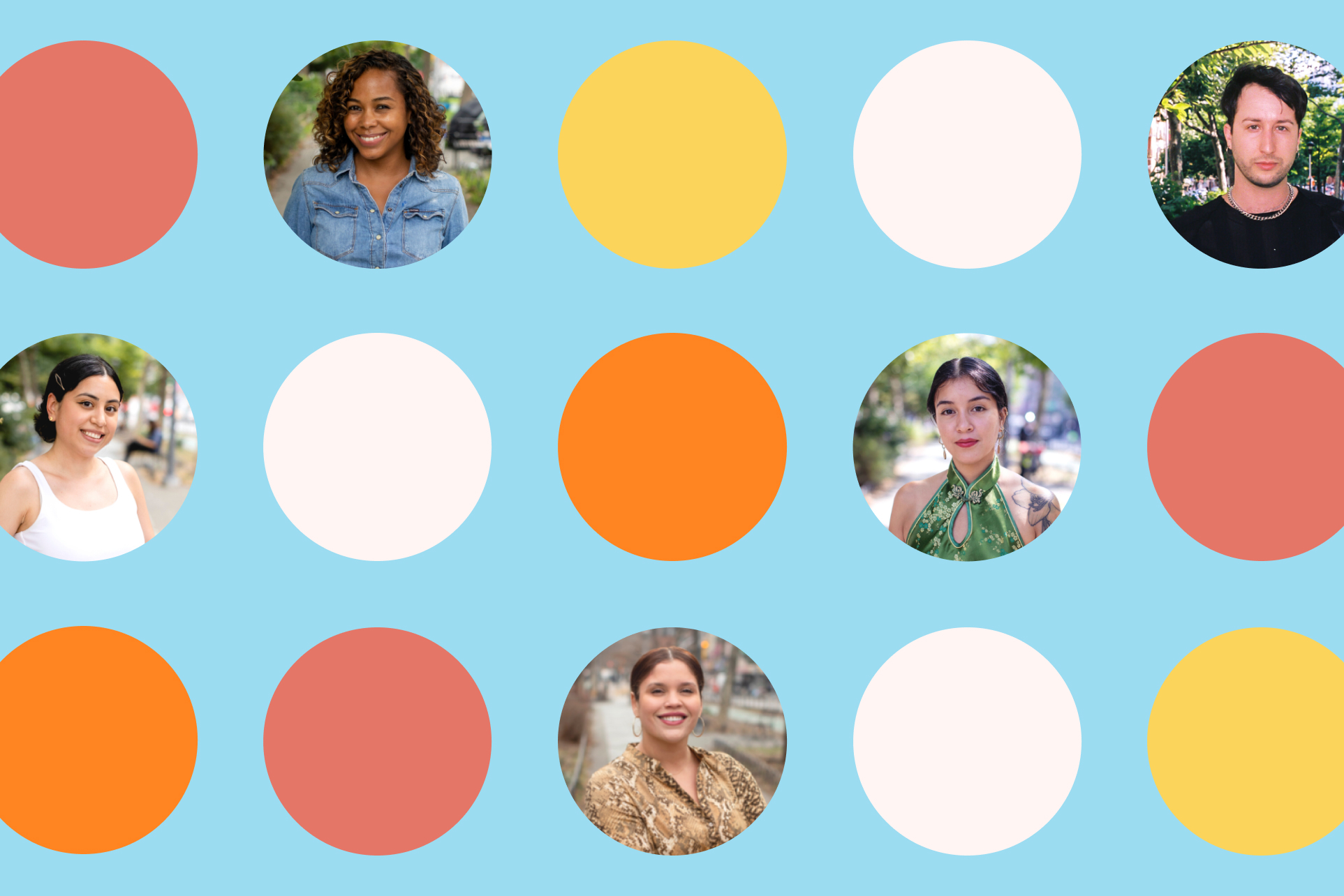 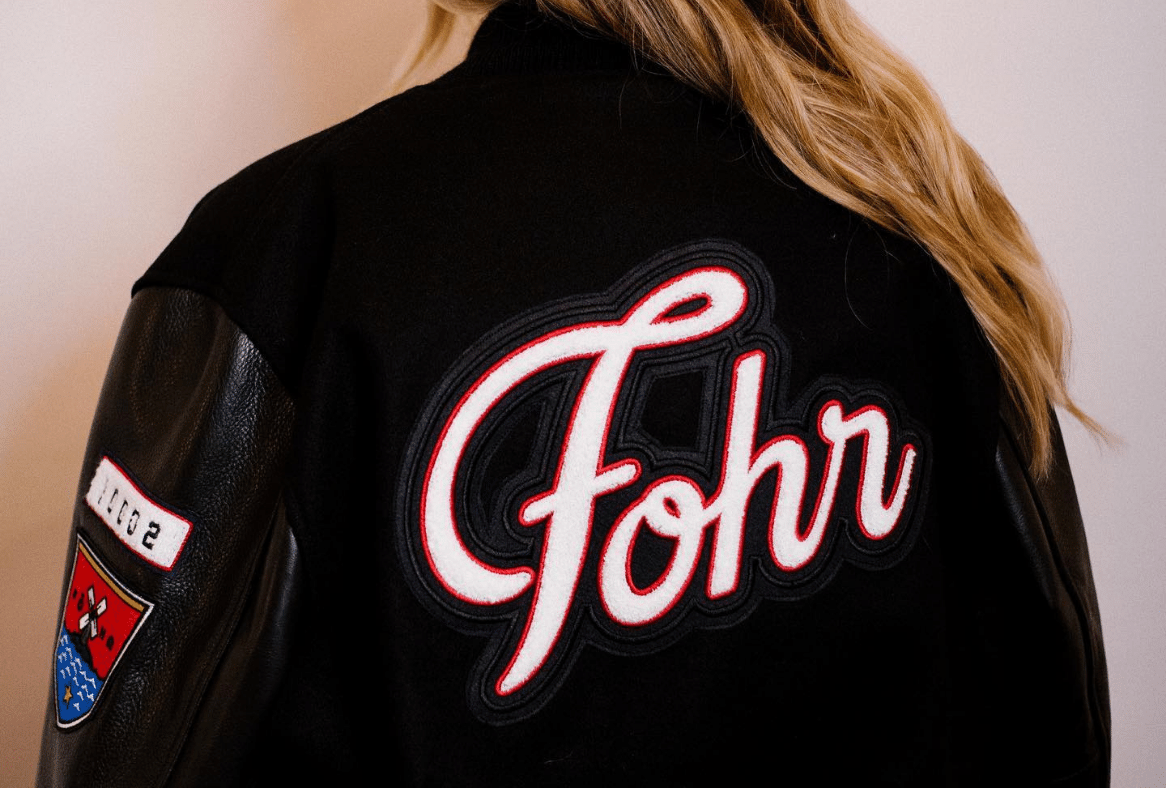