A word on our campaigns 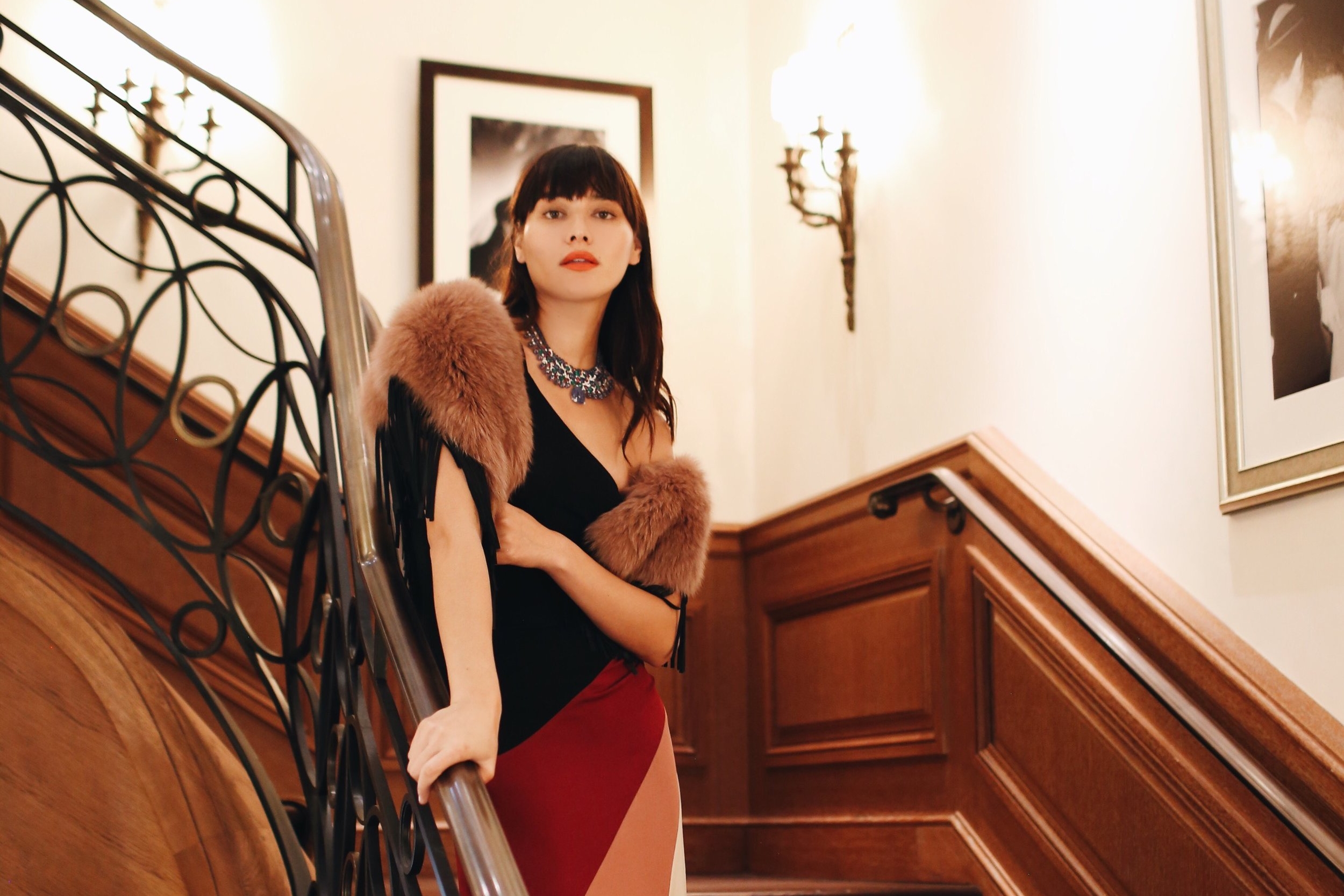 One of my very first campaigns at Fohr, a little over a year ago, was an event pre New York Fashion Week for Bobbi Brown for the global launch of their new Crushed Lip Color. They invited influencers from around the world to experience the product first hand in a 3-day New York excursion meeting Bobbi Brown “Girl Crushes” like Cyndi Ramirez, Jenna Lyons, and Camille Becerra who embodied the spirit of the product and brand. Historically, this was the type of trip where PR departments of major brand would solely invite editors from the leading publications to write about the product, however, we have seen this power shift from traditional publishers to the more unconventional individual publishers, social influencers.

It was a impactful moment for me, and one that proved to me that attention is the invisible hand that guides advertising dollars. I'll elaborate: if you take a look at the circulation of Vogue Magazine as of March 2017 was 1.2m, that is the equivalent of Chriselle Lim's Instagram audience. Vogue has 1.2 million subscribers who are interested in luxury fashion, beauty and lifestyle, and you know what, so does Chriselle. For years, there has been a conversation asking if influencers will replace editors and what place in the industry magazines play and what influencers do. What I am coming to learn though is it doesn't really matter who is replacing who but that attention is shifting from traditional magazines to social and influencers, and where consumers’ attentions are, so go advertising dollars. We have always thought that what happened in the fashion and beauty would act as a model for things to come in food, automotive, technology, home goods and more, and our campaigns over the last 6 months are proving us right.

This year alone we have managed 120 campaigns with over 2,000 influencers, and have paid out almost $3m to these content creators. We have traveled to a gaming convention in Boston for Acer computers, we have learned about the V6 engine features on the new Toyota Camry, we have contracted a hedgehog with personality to represent Bubly sparkling water, we sent 16 influencers to experience San Diego for San Diego Tourism. These verticals are increasingly looking how fashion did years ago, testing and trying, learning and growing and in the end, pushing their dollars to where consumer attention falls.

Fohr’s duty in the space is to be a sponge—learning from each influencer we work with and each client about the needs of the industry and how our products and team can add the most value by developing tools and processes that allow both influencers and clients to work in the most efficient and strategic way possible—ensuring dollars are being spent where they matter most.

Our campaign team is excited about the all the growing left to do, we are excited about holding the hands of clients new to the space and running alongside those who have been partners for years. The world is changing, we are here to give it a little push.

Christen Rhule @christen.rhule for the US launch of Calzedonia 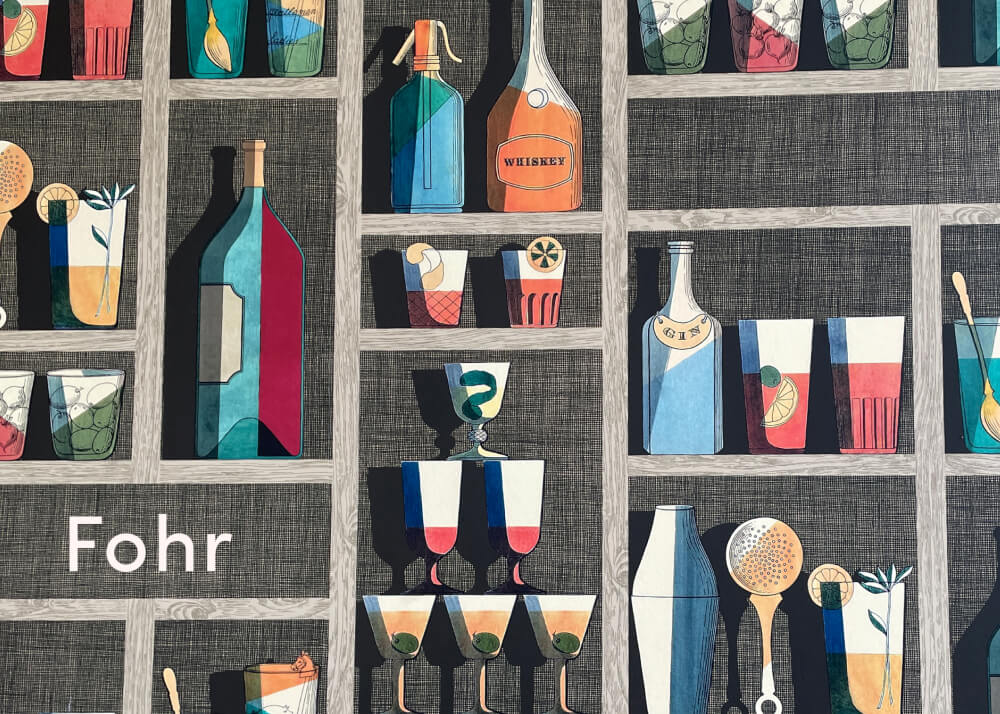 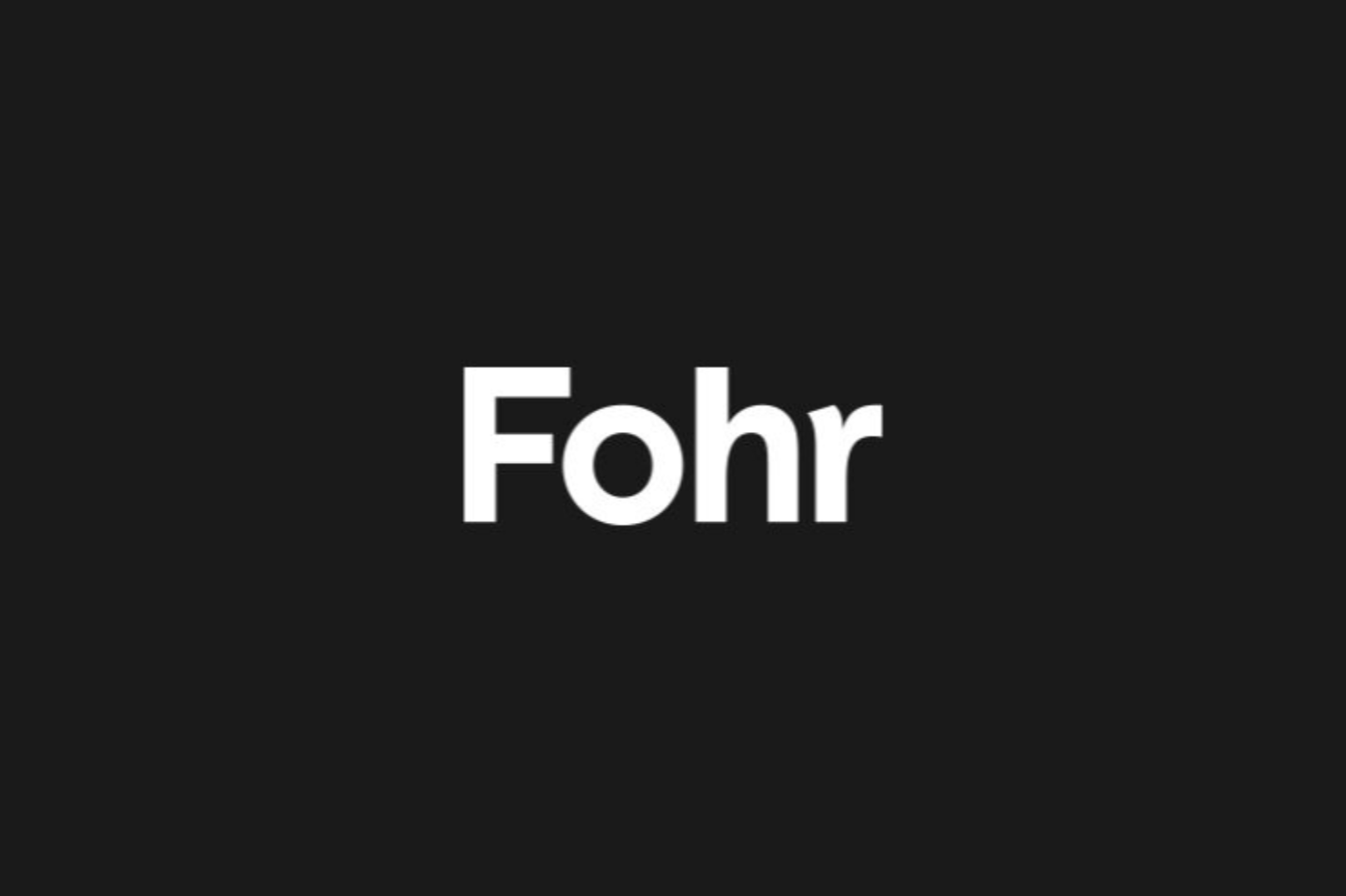 On what we did - A letter from the CEO 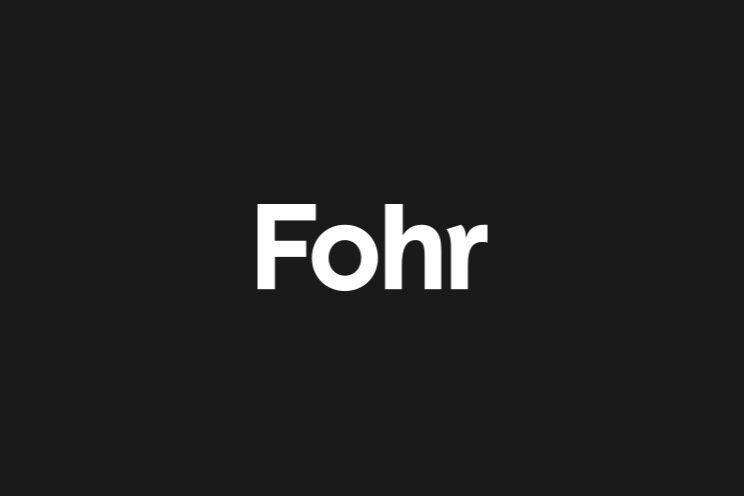