A Drink with James at Five Thousand 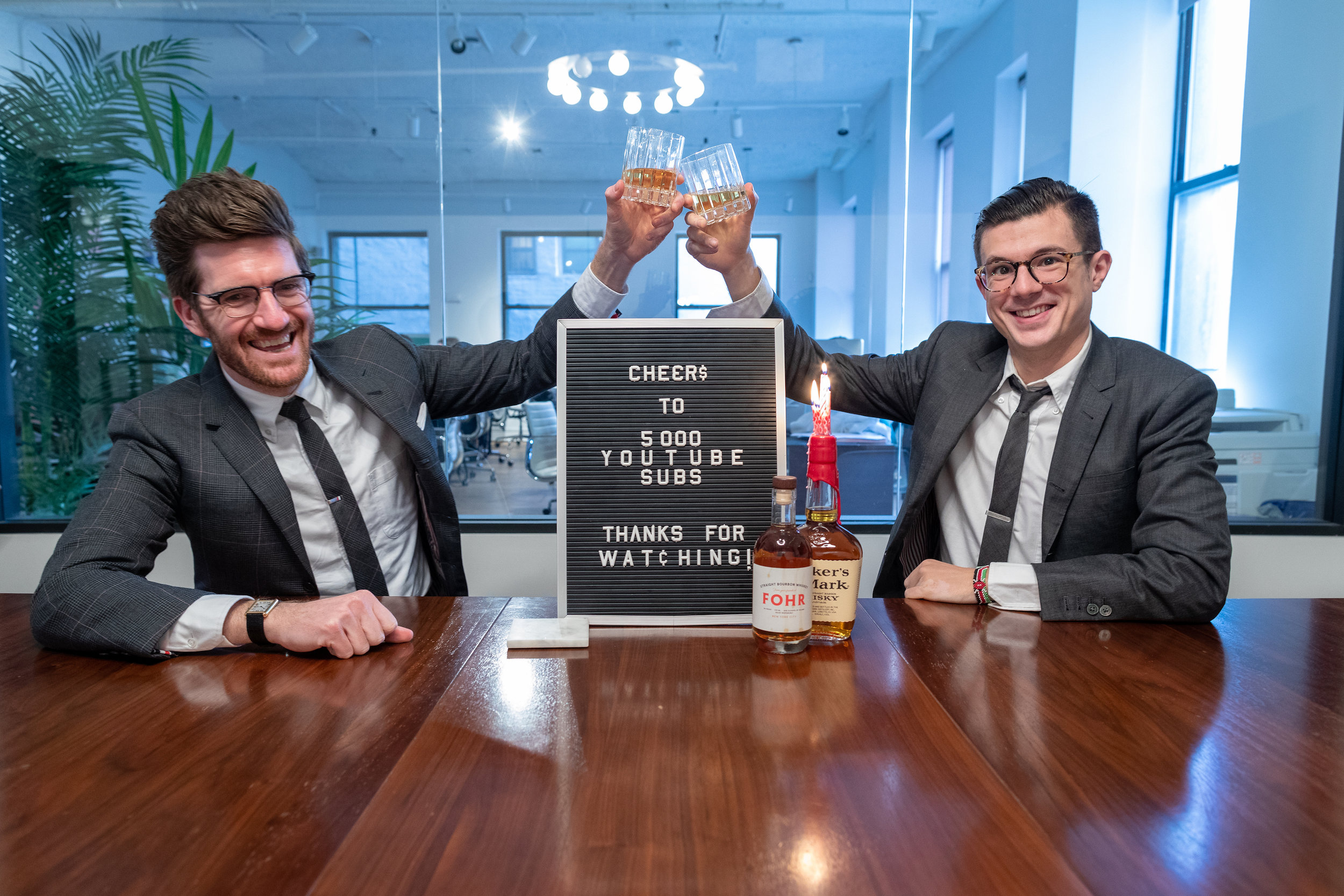 In the world we live in which, for better or worse, is this constant feedback loop, sometimes patience is tough. When we aren’t hitting the growth numbers we want, or we were only getting a couple of hundred views each week, we knew we had to be patient. We practice the same advice that James Nord gives weekly on Drink with James. It was quite meta to use Fohr’s own social media as a case study for our knowledge and learning about the field, but all we try and do is take it day by day, video by video, and just try to be at least incrementally each week. Over time, if you’re doing it right, that should compound.

5000 subscribers isn’t a ton, it’s probably a fraction of what most of you have and a fraction of what we hope to achieve someday. But we’re talking about it today not because of the number (although it did instigate it) we wanted to give those of you out there some hope, and inspire you to keep going if you truly believe in something.

While A Drink with James continues to gain traction and popularity, we’re excited to push our content forward in new and exciting ways in 2019, and we hope that you’ll come along with us in that journey. If you’ve ever watched any of our videos, we thank you. If you haven’t, now might be a good time to start. Watch, and subscribe to us on YouTube here.